Schools and parents should let kids get more sleep

By Ankita A Talwar

What if I were to tell you that when your child wants that extra shut-eye time in the morning, it’s a good idea to let them sleep in? It would be ideal, especially if schools also fell in line with this thinking. The fact is, especially for your teens, children’s brains and bodies require late morning wake ups and schools to start late.

A fad statement? Not really

Research published in the Journal of Clinical Sleep Medicine asserts that allowing middle and high-school students to wake up later in the morning, helps them stay focussed during the day and more alert. And this has nothing to do with the other sloth-like habits of your teen. The reason behind this is quite logical and biological. The study found that as children approach and go through puberty, their brains produces melatonin (the sleep-inducing hormone) on a delayed schedule, making it less likely for them to feel tired before 11 pm. And to get that eight and a half hours of sleep, they should not be woken up before 7:30 am. Although as parents to teenagers, somewhere we knew it was a losing battle, this is the first time the scientific community has taken a stand on this. In fact it is interesting to note that an ongoing study TEENSLEEP: Improving Educational Attainment in Adolescence through Sleep Education is trying to establish whether later school/classes hours improve examination results. The premise of the study is “Adolescent circadian rhythms (the body clock that manages the cycle of sleep and wakefulness) delay by one to three hours during puberty. This delay can make it difficult for adolescents to go to sleep and get up early: they are attempting to sleep when their clock is signalling the body to remain awake yet rising when their clock is signalling the body to remain asleep. Therefore, asking an adolescent to get up at 7am to start school at 9am is akin to asking a 55-year-old to get up at 5am; this leads to a significant amount of sleep deprivation. This sleep deprivation interacts with their biological rhythms, creating a period of low energy and tiredness which lasts into mid-morning (Source: Oxford University Hospitals, NHS Foundation Trust)”. Under the new project, more than 30,000 pupils in UK will be invited to start school later. 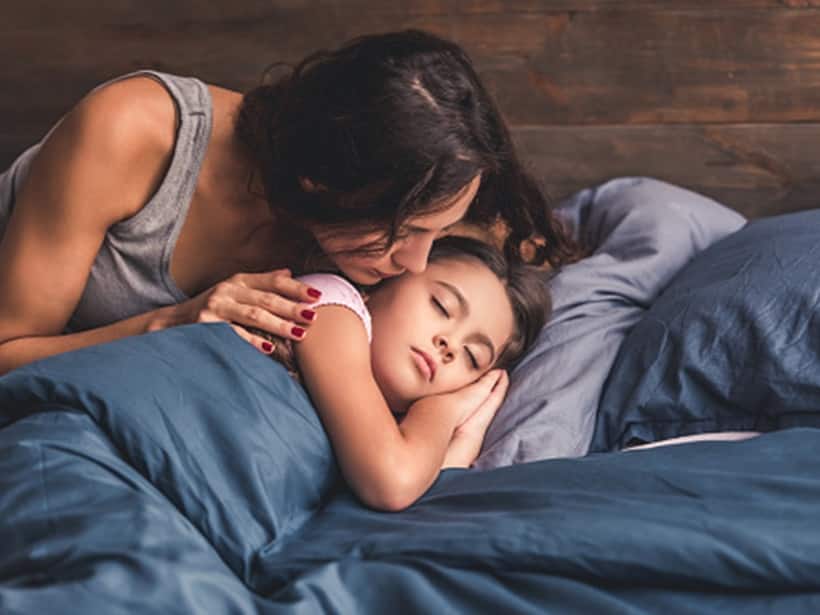 “This is in line with the Montessori method of education as well where Maria Montessori also propounded the theory that it is natural for children, especially the age group of 12-18 years, to sleep in late,” explains Sujata R Kumar, Associate Director, IMTC Gurgaon-NCR, and a senior Montessori educator. Understanding the child and their nature, an idea that is the founding pillar of the Montessori method, is important to help the child reach his full potential, she adds.

And given the current scenario, gadgets are not helping either. Dr Dayal Mirchandani, Behavioural Medicine and Psychiatrist, Mumbai concurs that during adolescence, neuron connections in the brain are undergoing a transformation and the body does need more sleep. We have “evolved to wake up with the sun and go to bed at nightfall, but all the artificial lights and gadgets are disturbing this. Add to it the delayed circadian rhythm of a teen’s body and the need for the teenager to sleep in late makes sense.” He further explains that there is nothing wrong in waking up early if one has to, but not getting enough sleep is not good.

Also Read: 10 rules for a perfect bedtime routine for your baby

I wish someone told us this when we were 16.

So, what is best?

Most emphatic researchers have now gradually started to say that the social starting times for school and university-typically between 7.30 am and 8.30 am-are too early for teenagers the world over and lead to systematic, irrecoverable sleep loss. The American Medical Association now recommends that no classes for teenagers should begin before 8.30 am. The University of Nevada says that starting times of 11 am-12 pm are even better!

But the fact also remains that this will require a massive change world over and till then, we should aim to give our children their required 8-8 ½ hours of sleep. Here are some simple ideas to implement:

1) Help them set-up their own bedtime routine which would include putting away gadgets, shutting off the television at least 45 minutes prior to sleep, taking a warm bath, darkening the room and trying to relax.

2) If your child’s mind is buzzing with all the anxieties of the day, teach him a few meditation and yoga techniques to help de-stress. A short walk outdoors, if safe, can also help.

3) Ensure there is sufficient gap between dinner and bedtime so that digestion issues are ruled out.

4) Talk to them; hear them out. Be a sponge for them so that all their insecurities and concerns are offloaded from their minds and assure them of your support so they have a relaxed sleep. 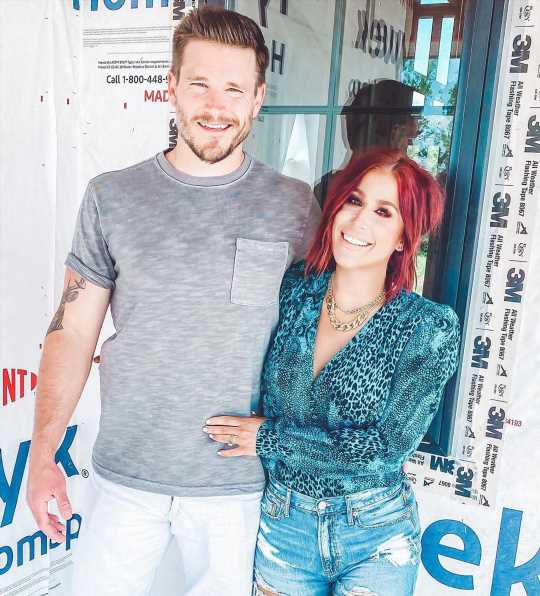