Megan Fox Reveals How Becoming a Mother ‘Saved’ Her: ‘I Needed an Escape’

Just what she needed. Megan Fox got real about the “dark” times she experienced in Hollywood and why she needed to step away to raise her three kids.

Megan Fox’s Quotes About Being a Woman in Hollywood

The actress, 35, told The Washington Post in a profile published on Friday, July 2, that welcoming her first child with now estranged husband Brian Austin Green in September 2012 led her to retreat from her job and find “purpose.”

“That kind of saved me honestly,” Fox explained of becoming a mother to sons Noah, 8, Bodhi, 7, and Journey, 4, all of whom she shares with the Beverly Hills, 90210 alum, 47. “I needed an escape.” (Green confirmed their split in May 2020 — the same month she was initially linked to boyfriend Machine Gun Kelly — and she filed for divorce in November 2020.) 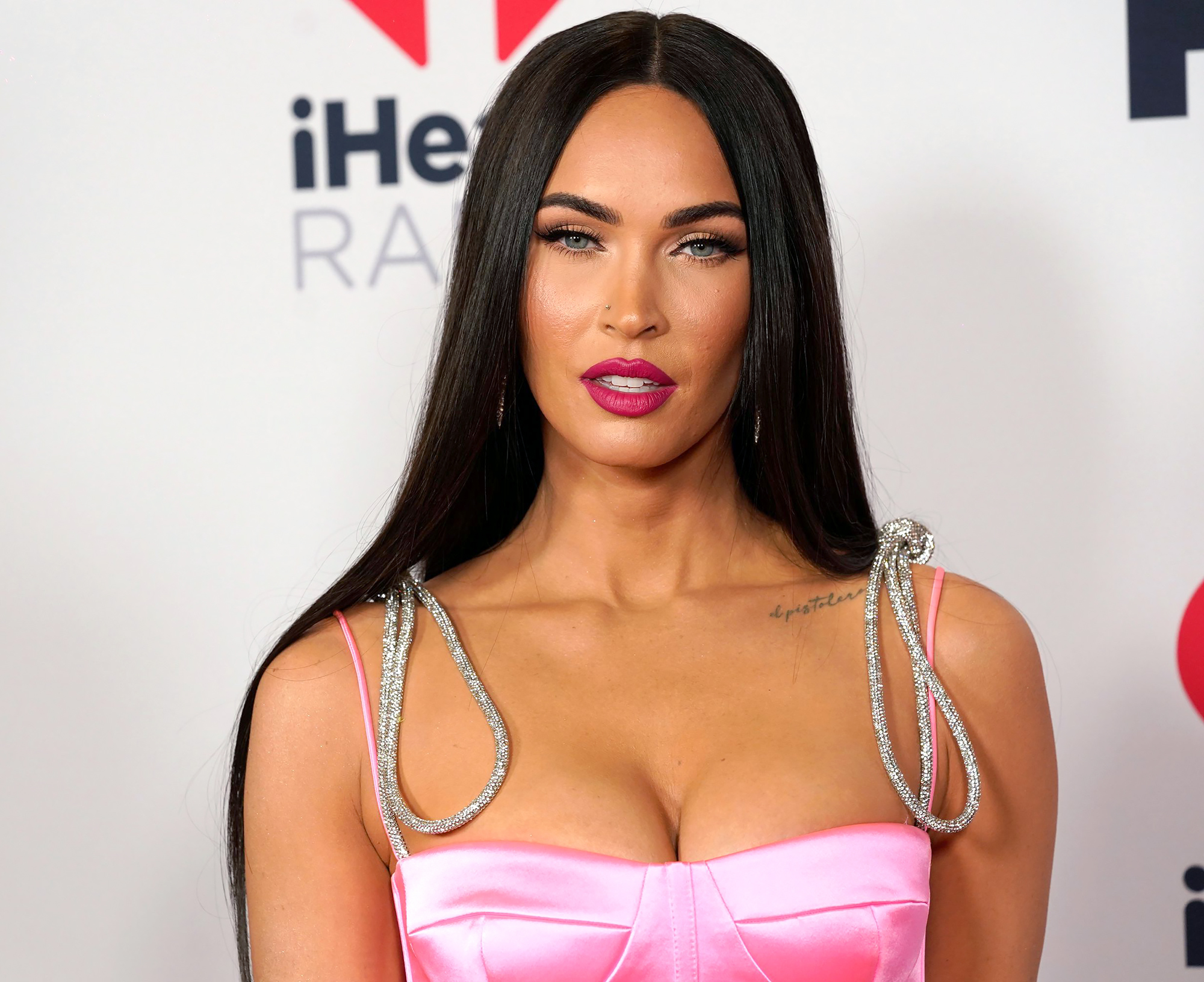 The Transformers star reentered the fray in 2016, guest-starring on New Girl. “People were surprised that I was funny at all,” she recalled, noting that her character, Reagan, was the closest she has ever played to her own personality. “More than being overlooked for my ability to handle comedy sometimes, I’ve always been surprised by how easy it was for people to overlook that I’m relatively intelligent. I was like, ‘How does that get so lost when there’s ridiculous amounts of material that can educate you otherwise?’”

Despite her frustrations with her career, Fox was fortunate for the time she was able to take to raise her children and believes it helped her become more empathetic and introspective. “It’s fertile soil,” she said. “It’s given me the ground the I needed to grow into something quite special.”

The Jennifer’s Body actress struggled with her place in the industry for years. “I think there has been a pervasive perception of me as a shallow succubus, if that makes any sense, for at least the first decade of my career,” she detailed. “And then that started to change more recently as people revisited some of my interviews, listened to me speak and started to see me in a different way.”

Fox spoke out in June 2020 after a clip of her 2009 appearance on Jimmy Kimmel Live! resurfaced, leading fans to criticize Jimmy Kimmel for joking about Michael Bay sexualizing her at a young age. She thanked her Instagram followers for their support at the time but insisted “these specific instances were inconsequential in a long and arduous journey along which I have endured some genuinely harrowing experiences in a ruthlessly misogynistic industry.”

The Teenage Mutant Ninja Turtles star described the moment to The Washington Post as “a microcosm of my whole life and whole interaction with Hollywood,” adding: “It was just very dark.”

“I was so lost and trying to understand, like, ‘How am I supposed to feel value or find purpose in this horrendous, patriarchal, misogynistic hell that was Hollywood at the time?’” she recounted of the 2009 interview. “Because I had already been speaking out against it and everyone, including other women, received me in a very negative way for doing it.”

Fox pointed out that the fact that she “was never really established as having been talented” did not help her confidence. However, she is now proud of herself for making her voice heard “a decade before it became popular.”