Totally over teaching. Kristen Bell spoke candidly about homeschooling her and Dax Shepard’s two daughters in a new interview.

The Frozen star first told Ellen DeGeneres last month that she had given up on teaching her youngest daughter, Delta, 5. “I threw in the towel,” Bell said on the May 2020 virtual Ellen DeGeneres Show appearance amid the coronavirus pandemic. “I attempted to give her some math problems in the beginning of this quarantine. She answered the first and second one, and then she got really sassy and wrote, ‘No’ … in the answer grid.”

As for her eldest daughter, Lincoln, 7, the little one left her mom a nice note in April reading, “You are a great home teacher!”

Quarantining with Shepard and her brood has included “a couple of near-stitches situations,” the Good Place alum told the outlet on Thursday. “We’ve also definitely had to move the scissors because one of our daughters has definitely cut her bangs more than a few times.”

In May, the Golden Globe nominee opened up about the differences between raising Lincoln and Delta, specifically in terms of potty training. “My oldest daughter at 21 months, we merely suggested that she use the toilet in the other room and [she] never wore another diaper beyond that,” Bell said in a Momsplaining with Kristen Bell episode in May. “We were lying in bed giggling about this, my husband and I, like, ‘Why does everyone make a big deal out of this potty training? It’s so easy. Just tell the kid to use the toilet.’ Currently, my youngest is 5 and a half, still in diapers.”

The Michigan native went on to clarify that Delta “doesn’t wear diapers during the day.” But even if she did, the little one ”wouldn’t be embarrassed,” Bell tweeted. 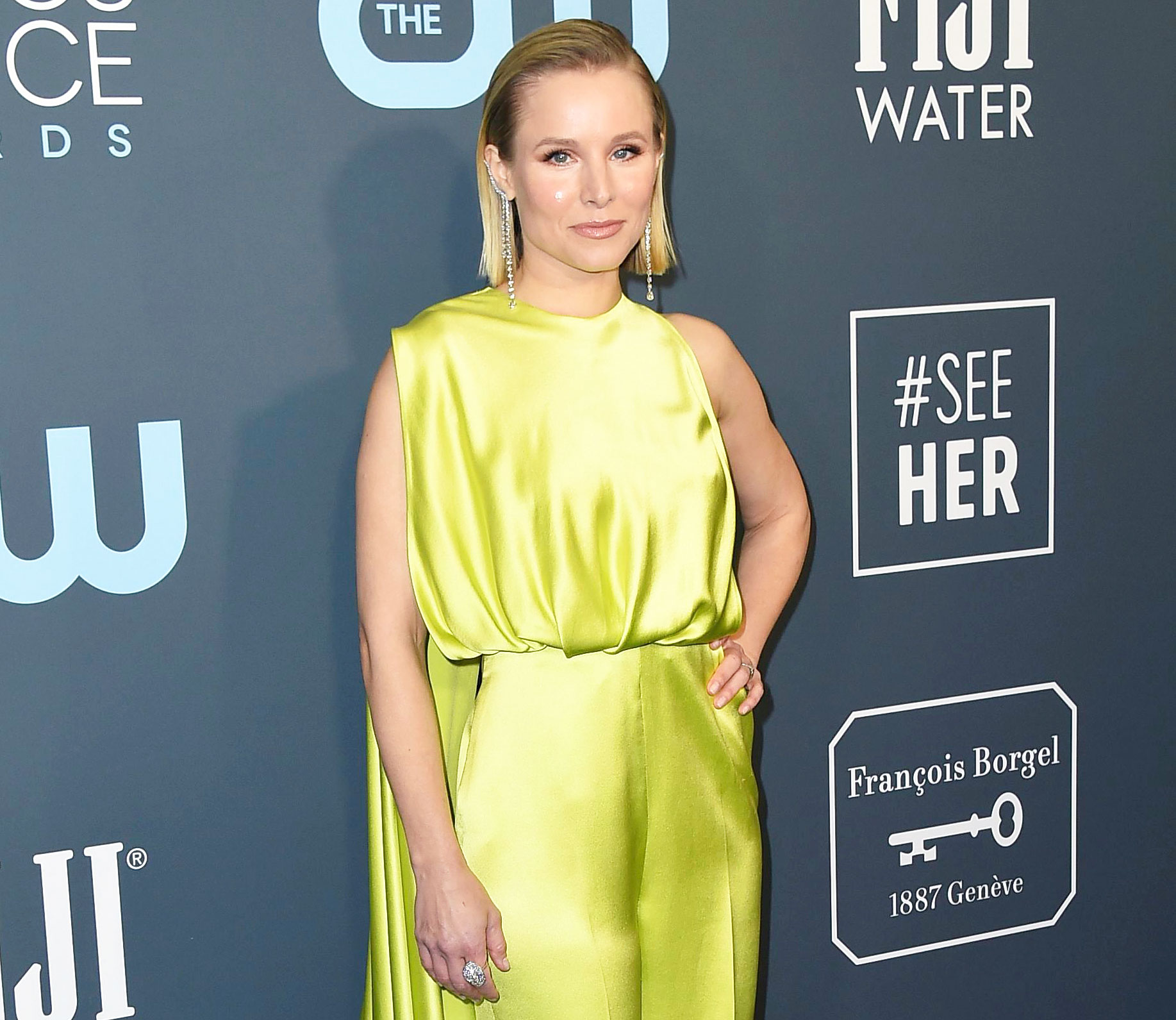 She added at the time: “I don’t think it’s humiliating if ur kid wears diapers late. Everyone is different. My 5yr old … [is] confident & goofy & doesn’t see anything about her beautiful unique self [as] something to apologize for.”

Bell and the “Armchair Expert” podcast host tied the knot in 2013 and welcomed Lincoln that same year. Delta arrived in 2014. 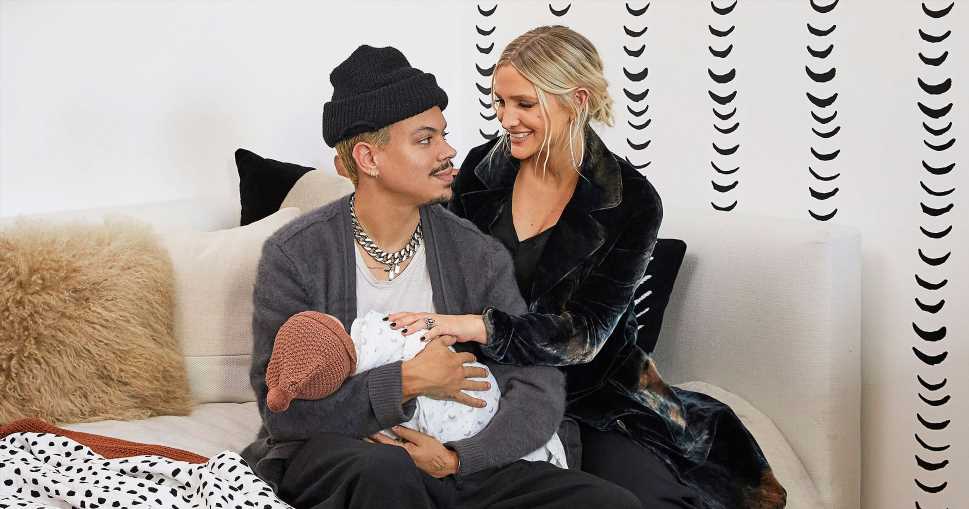