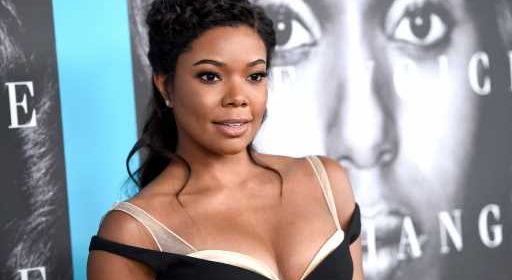 We’ve all been there: you’re having a fun night out with your kids when suddenly their internal clock strikes bedtime, and boom — they instantly become sad, grumpy, and overtired. (Honestly, same.) This happens to celebrity parents too, and recently, Gabrielle Union posted a series of photos of her daughter, Kaavia, 3, with husband Dwayne Wade, enjoying a fun party before her parents told her it was time to leave.

The first photo in the slide, posted Dec. 5, show Kaavia frowning and gazing off into the distance, even though both parents are smiling next to her. It is the perfect illustration of what happens when kids become overtired!

“@kaaviajames looooooves a good party and would prefer to be the last guest to leave,” Union captioned the photos, showing her and her husband and Kaavia at the end of the evening. “This is right after we announced it was time to head home. She was NOT having it.” The actress ended it with a series of emojis related to various emotions toddler parents go through, like steam blowing out of their nose and a smiling face with hearts.

The other photos in the series show the 3-year-old having a ball on the dance floor, moving her arms and appearing to shriek with joy as her dad lifts her up. The last photo shows Union holding Kaavia in front of the party sign, where the little girl is just staring at her mom.

Many celebrities and fans commented on the cute post, with actress Lisa Vidal saying, “I love it!! She already loves it like mama and friends!!”, and actress Alyssa Milano commenting, “That baby is the best of you both. So incredible.” Wade’s daughter Zaya, 14, with Siohvaughn Funches, commented a simple red heart emoji on the post.

It’s all fun and games until your toddler gets tired, but luckily, the cute pictures and memories are worth any late-night tantrums! 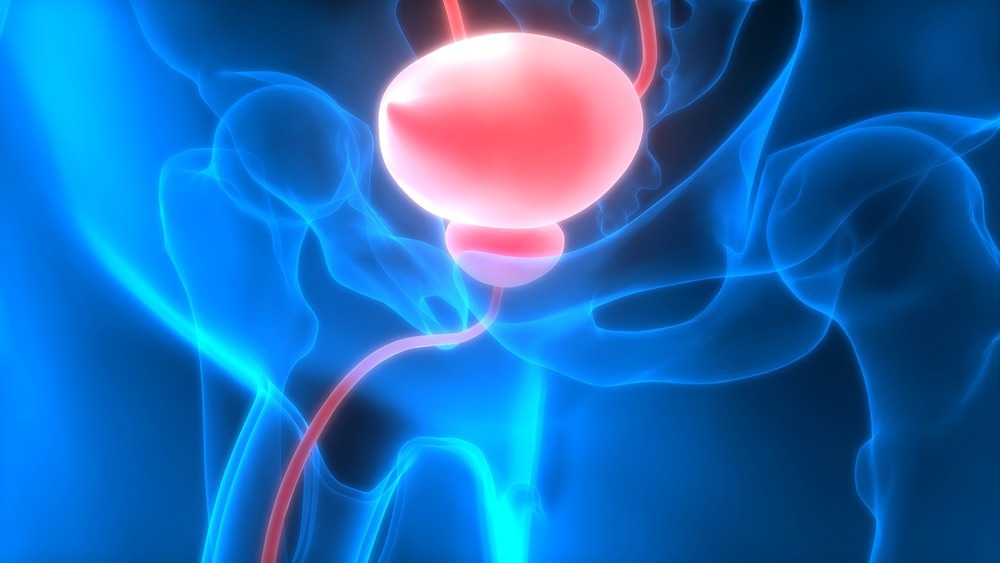 What is Bladder Exstrophy-Epispadias-Cloacal Exstrophy Complex? 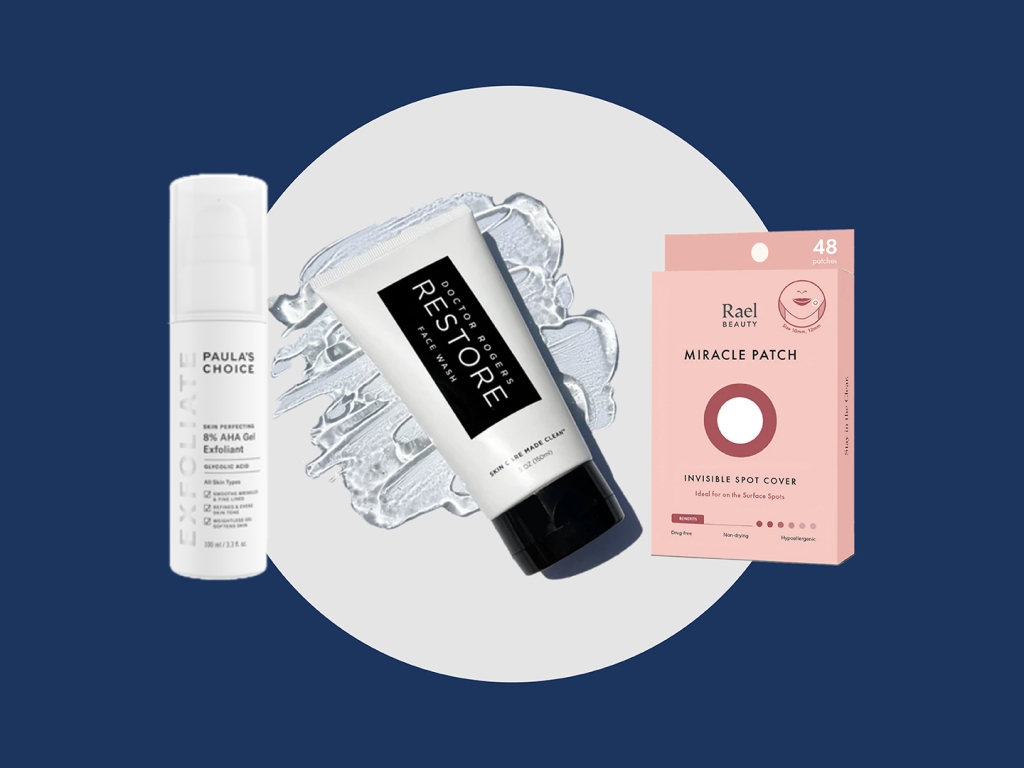