The couple debuted the actress’ baby bump at the Monday, September 9, premiere of the Downton Abbey movie. The mom-to-be’s budding belly was on display in a long-sleeved gold gown, while her husband, 38, rocked a dark suit and bow tie.

The Bohemian Rhapsody star told The Sun that he is “nervous” about fatherhood, but his wife is “absolutely blooming” during her pregnancy. 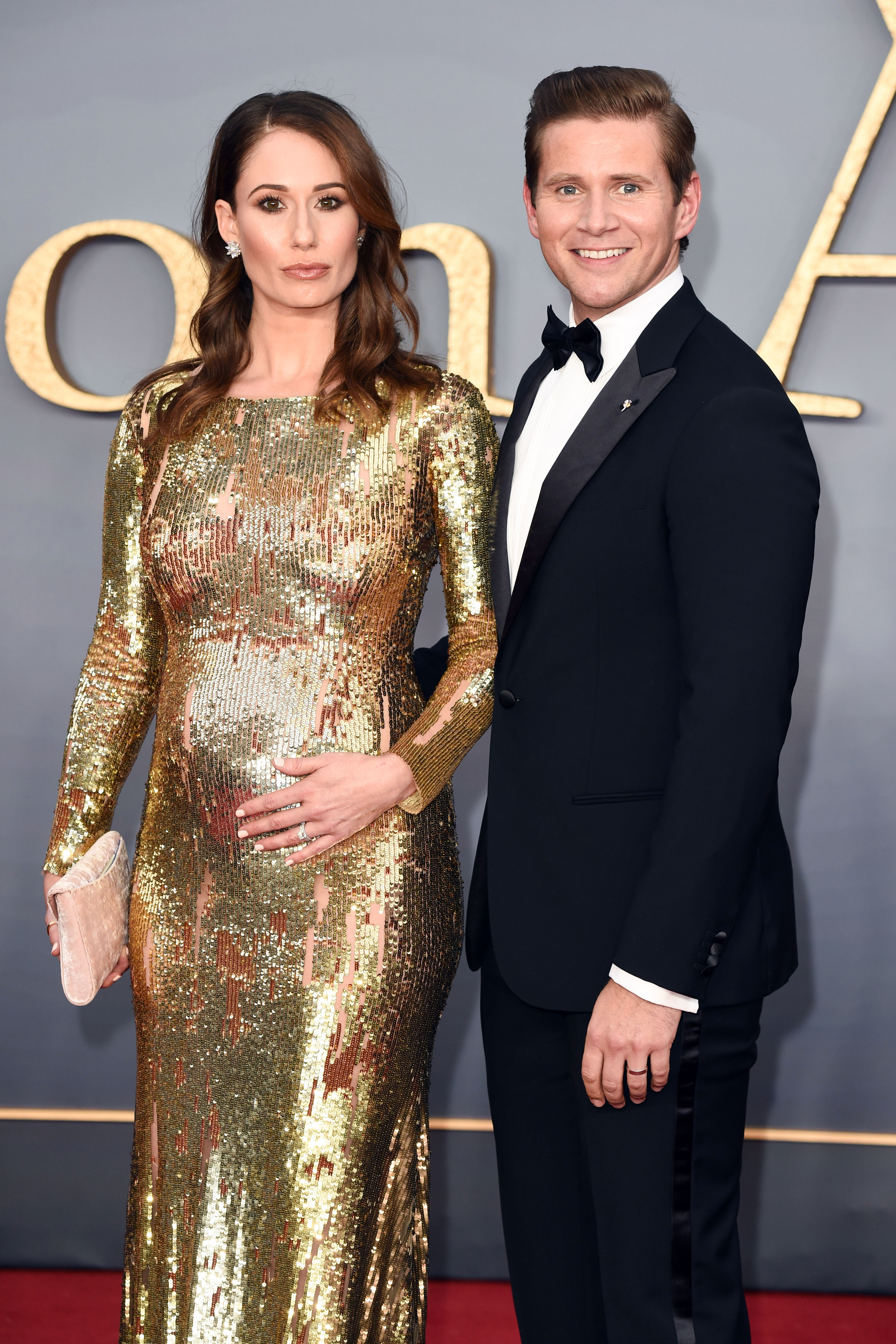 The pair tied the knot in January in California’s Santa Ynez Valley. Not only did Leech’s Downton Abbey costars Michelle Dockery and Dan Stevens attend the ceremony, but Herman’s fellow American Crime Story alum Darren Criss was there as well. He and his Glee costar Lea Michele even performed!

“We got married last weekend,” the bride wrote on Instagram at the time. “There was magic in the air and rain in the sky and we were the happiest we have ever been. We were surrounded by an enormous amount of love that was truly palpable. We can’t thank our families, friends, wedding planners, and photographer enough… and these beautiful horses!”

The wedding took place less than a year after their engagement news broke in February 2018. “Happy Valentine’s Day @jessicablairherman First one as a fiancé!” the actor wrote on Instagram at the time. “Thank you for saying yes and for making me the happiest.”

Herman shared a PDA pic on her own social media account after, writing, “The day you proposed was one of the best days but every day with you is my favorite. I love you! Happy Valentine’s Day @therealleech!”

She and the Irish star have been dating since 2016. While Leech was previously in a relationship with Sky Sports presenter Charlie Webster, the former couple split in late 2015 because of scheduling conflicts and busy careers. 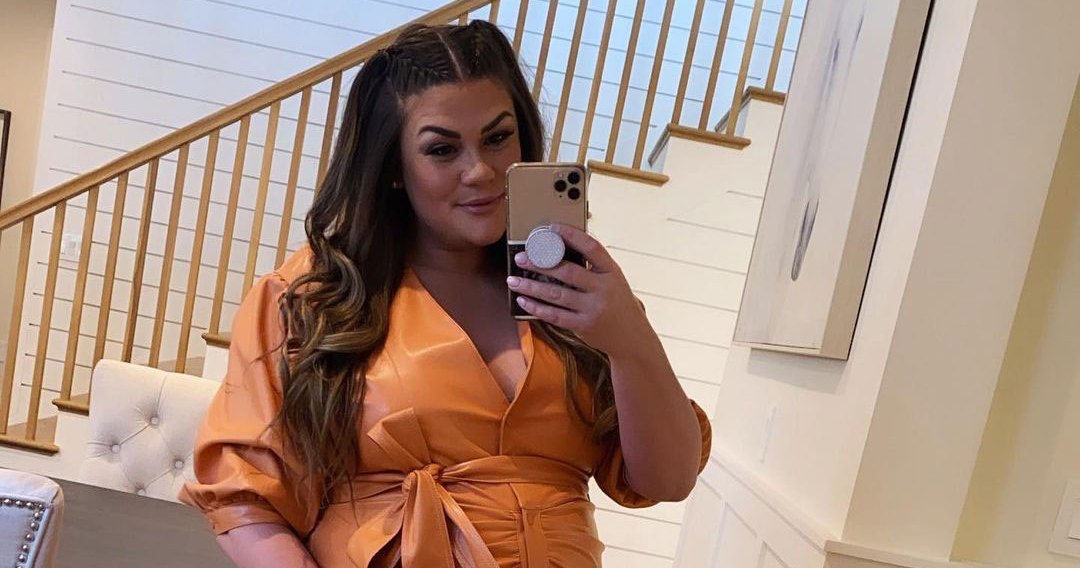 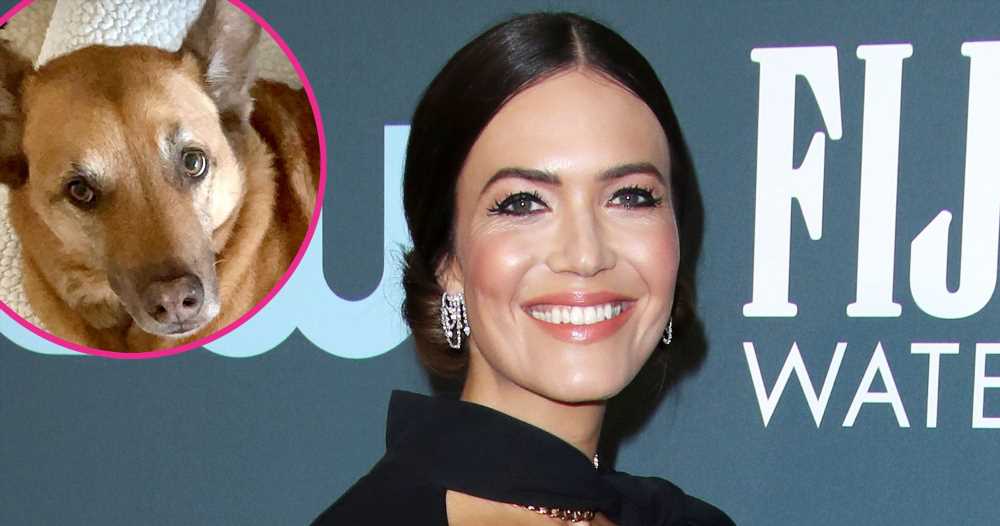 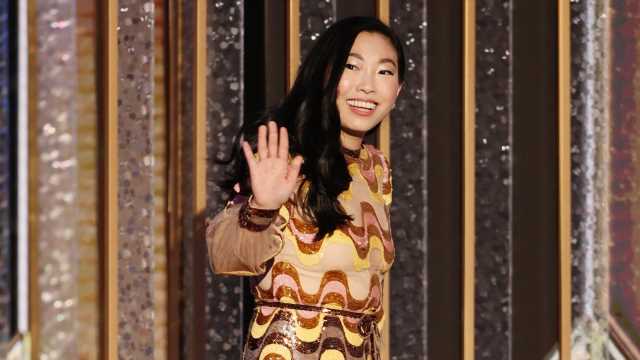 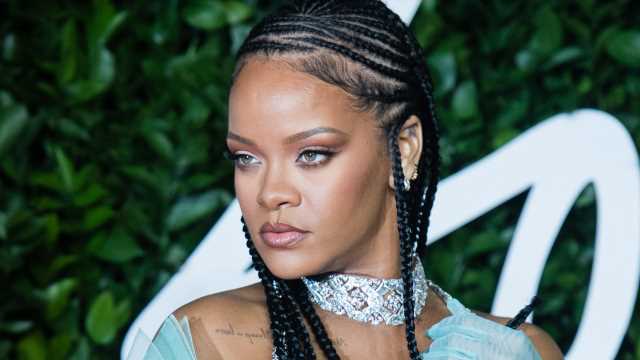