Bekah Martinez Gives Herself 'Permission to Be Joyful' During 2nd Pregnancy

Doing it differently! Bekah Martinez’s second pregnancy feels like “night and day” compared to her first. 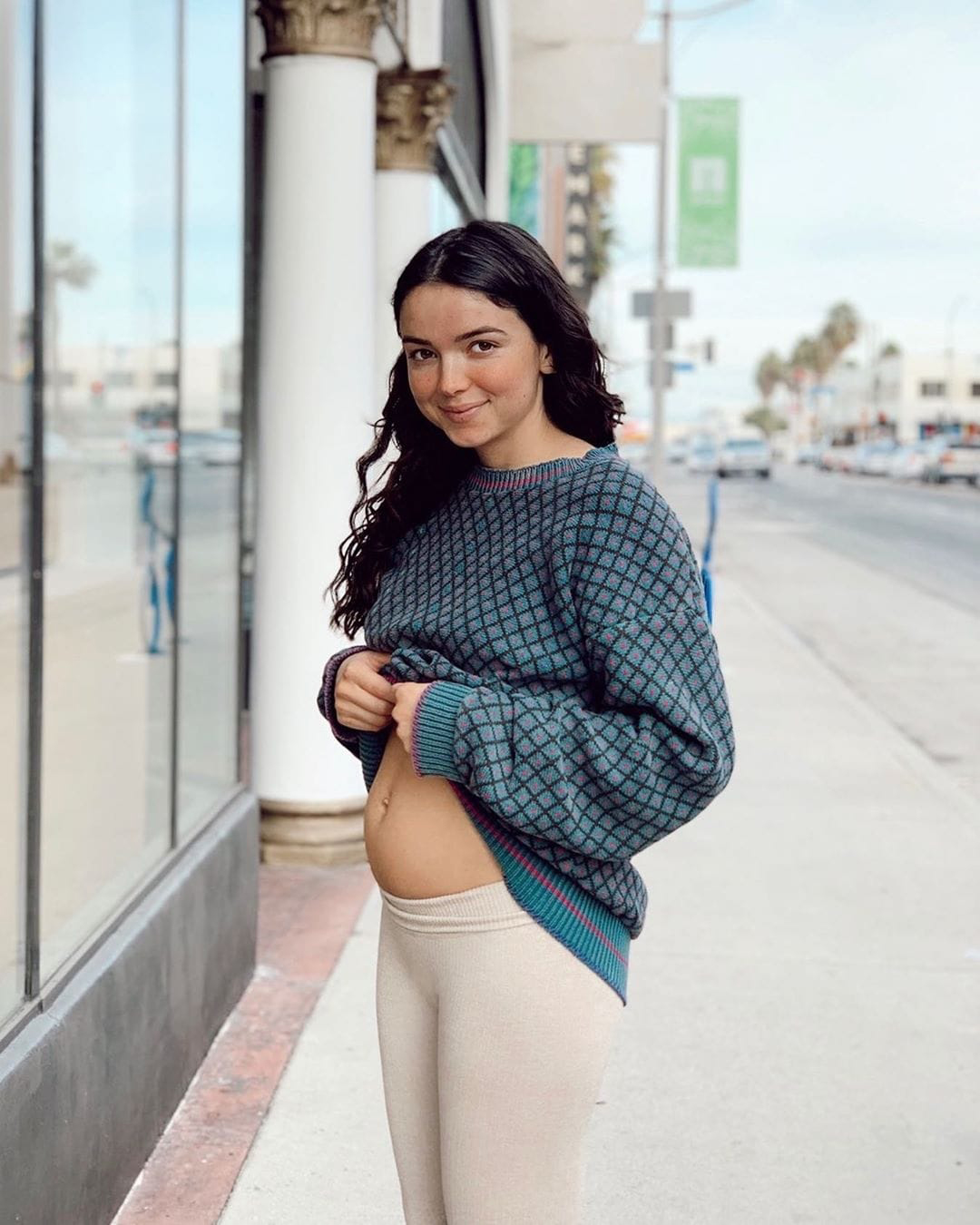 “12 weeks. I can’t believe how fast this pregnancy is moving,” the Bachelor alum, 24, explained in a Thursday, December 5, Instagram upload featuring her bare baby bump. “I felt embarrassed and ashamed [last time] and I imagined everyone around me whispering about how ‘irresponsible’ we were. Gray[ston Leonard] and I had met for the first time February 25th, 2018, and I became pregnant in May. Going through such a life-altering shift with someone you barely know is stressful, scary and often filled with doubt. All that changed the moment Ruth was born. Truly. I know it’s a cliche, but love blossomed so deeply between us the moment she took her first breath. That very night we danced together in the living room while she slept.”

This time around, the former reality star has given herself “permission to be joyful.” The California native wrote, “We’re not fearful. We’re delighted. I can see it on Gray’s face when he touches my belly and tell the baby he loves it. Maybe that’s why this pregnancy is already zooming by— time really does fly when you’re having fun.”

Fellow Bachelor alums shared their support in the comments. “I love you and your little family!” Jamie Otis wrote. “Congrats on another little kiddo!”

Ali Fedotowksy added, “Aww congratulations! So beautifully written. So happy for you and your family. Dancing in the living room!”

Martinez and Leonard, 31, welcomed their daughter, Ruth, in February and announced nine months later that they’re expecting baby No. 2. “Thankful,” the “Chatty Broads” podcast cohost captioned her November Instagram reveal, before posting a topless shot of her budding belly on her Story.

The following day, Martinez opened up about how surprised she was by her positive pregnancy test. “My body was almost convulsing,” she told Jess Ambrose on an episode of their podcast. “I was shaking so hard. I was in utter shock and disbelief.”

The former ABC personality and the rock climbing gym owner’s little one is due in June.