“@Luyendyktwins are here!” the former Bachelor, 39, wrote via his Instagram Story on Saturday, after documenting his wife’s birthing journey. “Momma and babies are doing great and everything went smoothly. Spending time cherishing these moments, thank you all for all the support.” 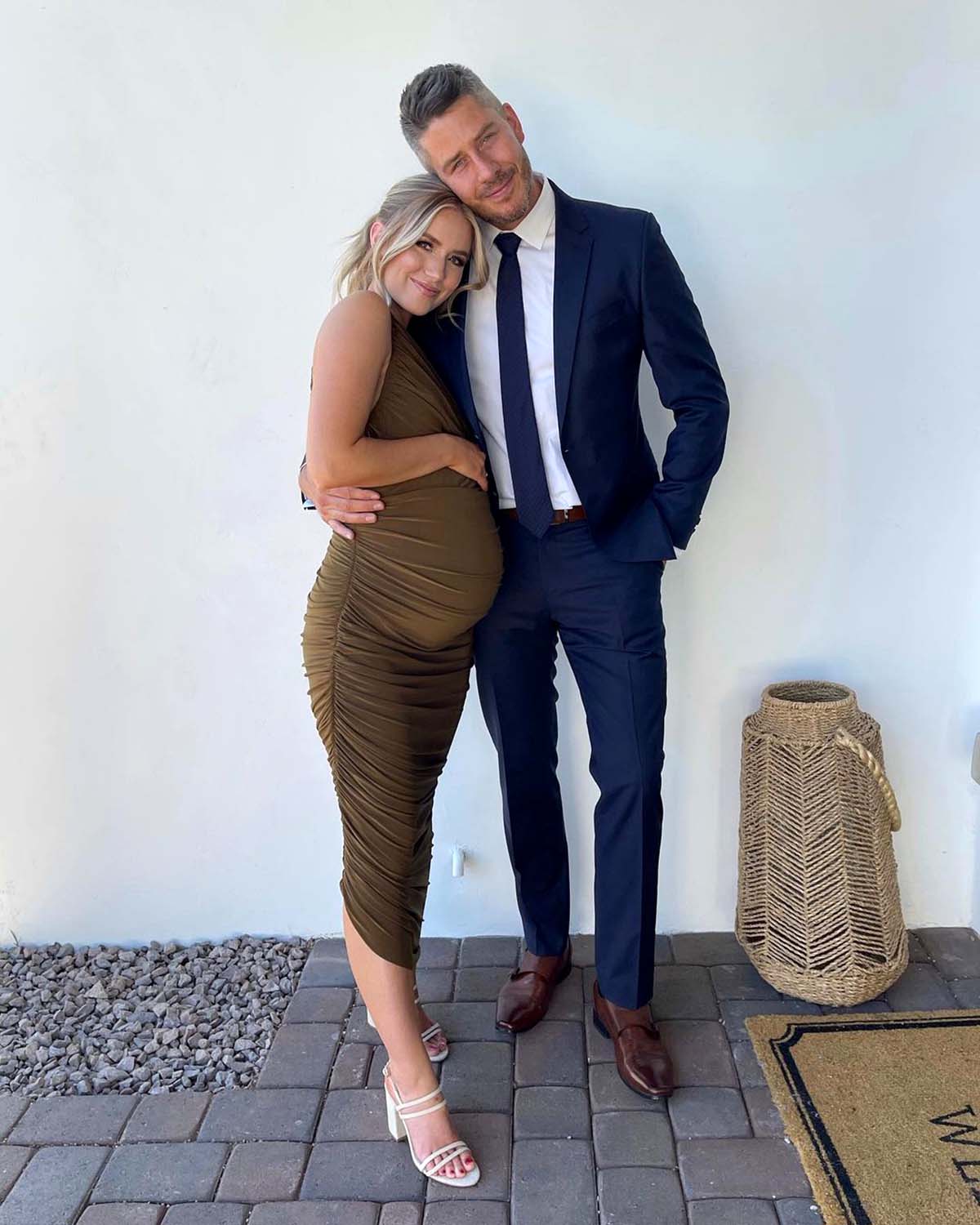 The Bachelor alums announced in December 2020 that they were expanding their family after previously suffering a miscarriage. “It’s hard to know what to say right now,” the Shades of Rose designer, 29, captioned an Instagram video featuring daughter Alessi, 2. “I’ve been crying on and off for the past three months. Right now is no different. So so grateful.”

The Luyendyk Jr. added with a post of his own that “2020 [had] completely redeemed itself.”

The former reality stars waited another week to tell their social media followers that they were expecting “two little miracles.” Burnham joked at the time: “We maaaay have left out one small detail.”

While awaiting their infants, the Virginia native was “nervous” about possibly having a C-section since both of her babies were breech. “Surgery is kind of scary to me,” she exclusively explained to Us Weekly in May.

The former ABC personality was also worried about “not getting any sleep at all,” adding, “I’ve heard twins are especially difficult because you’re not sleeping as much as with a newborn. One will wake up and want to eat, and then they’ll wake the other one up and they’ll want to eat at the same time. I just see that going downhill really fast.”

The fashion designer’s plan was to “wake up and feed one,” then let Luyendyk Jr. put the newborn to sleep while she breast-fed the other, but she “really [wasn’t] sure how” that process would work. 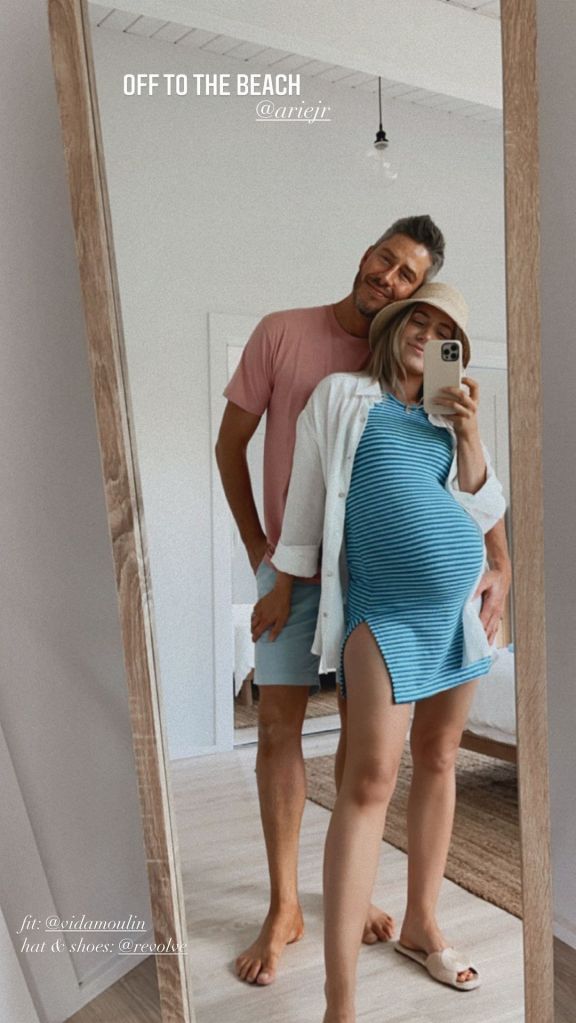 She and the Netherlands native met and fell in love on season 22 of the ABC show. They tied the knot in January 2019 in Hawaii after moving to Scottsdale, Arizona. The Bachelor Nation members revealed in April that they had purchased a second home in Hawaii.

These ‘Bachelor’ and ‘Bachelorette’ Babies Will Melt Your Heart

The couple won’t be there “full-time,” Burnham told Us in May. “For anyone who has been to Arizona during the summer, you know it’s kind of miserable here. We just wanted to have a good escape, and I’ve always wanted to be near the beach.”

She noted that their new home was “fully remodeled already,” explaining, “We’re probably not gonna do much of anything to that house. There’s just, like, one little section that I’d love to extend the patio over where the garage is. Other than that, it’s pretty much done already.”