They’re not done yet. Alec Baldwin admitted that he and Hilaria Baldwin are going to have a fifth baby. 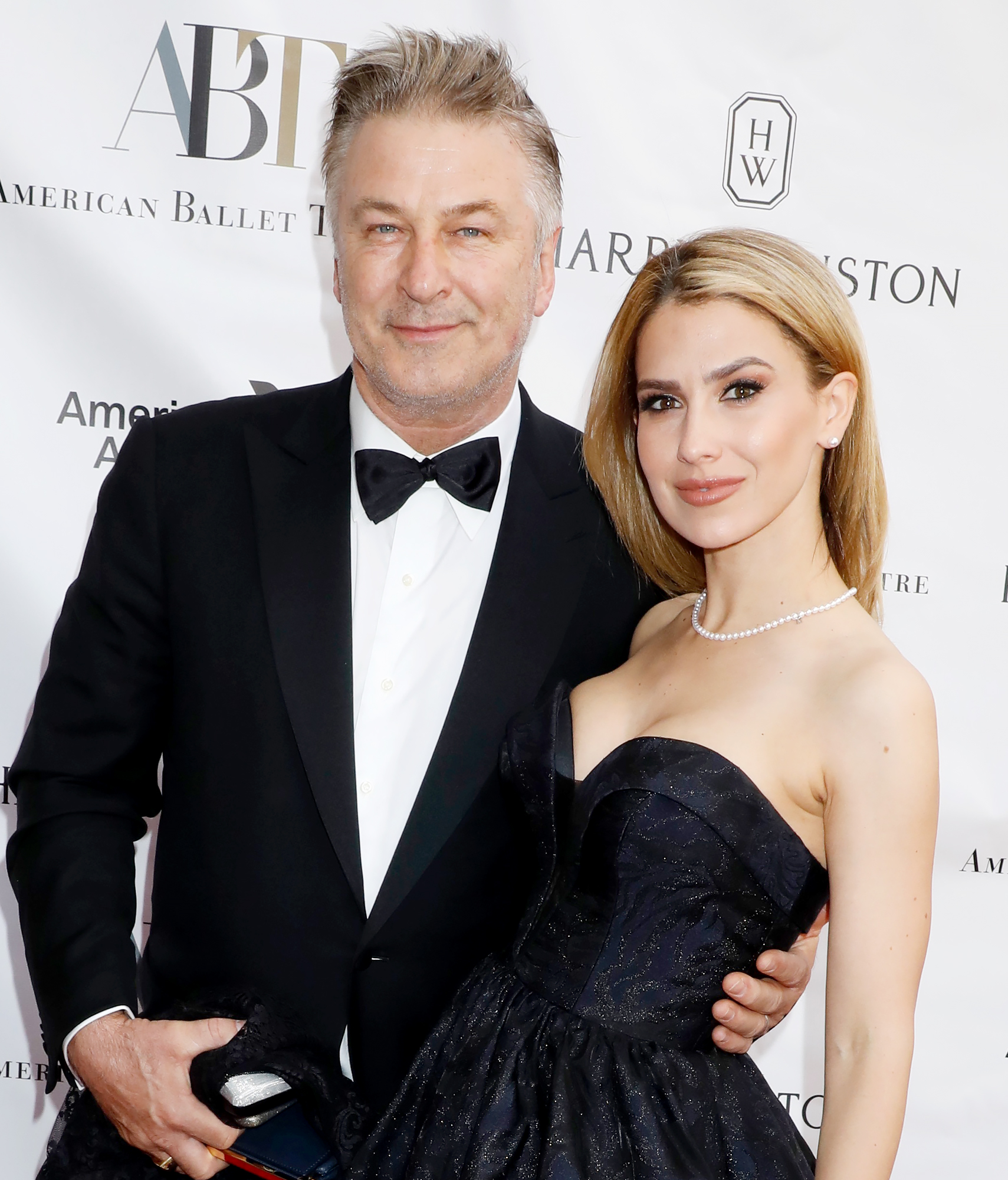 He and the Living Clearly Method author welcomed Carmen, 6, in 2013, followed by Rafael, 4, Leonardo, 2, and Romeo, 15 months. The actor already shares 23-year-old daughter, Ireland Baldwin, with his ex-wife, Kim Basinger.

In April, Hilaria confirmed that she had miscarried her fifth child with the New York native. “There was no heartbeat today at my scan…so it’s over…but I have some pretty strong and amazing heartbeats right here,” she captioned a family photo on Instagram at the time. “I am surrounded by such love and I feel so fortunate. Thank you all for listening, for your support, and for sharing your own personal stories. We are stronger together…I hope this conversation continues to grow and that we stick together through both the beautiful and challenging moments in life. Much love and appreciation to all of you.”

This reveal came less than a week after the “Mom Brain” podcast cohost wrote on social media that she was “most likely experiencing a miscarriage.” She defended her decision to share this news, saying on a Today show appearance that it would be “harder to do it silently.”

Hilaria told Us Weekly exclusively in September 2018 that she and the 30 Rock alum are considering baby No. 5. “[Carmen] wants a sister because I have three boys,” she told Us. “We’ll see!”