Earwax, also known among medical professionals as cerumen, is a substance that plays a functional role inside the ear canal. It helps to protect the ear by trapping dirt before entering the canal and repelling water. As more wax is produced, the existing cerumen usually falls out of the ear naturally. 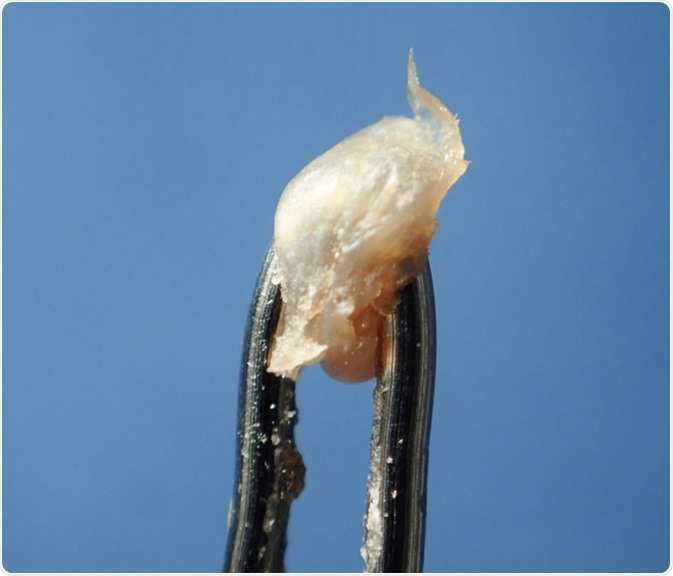 However, in some cases excessive earwax can block the ear canal and interfere with hearing, as well as increasing the probability of ear infections. As a result, it becomes necessary to treat cerumen impaction, to allow the ear canal to stay open and in optimal function. 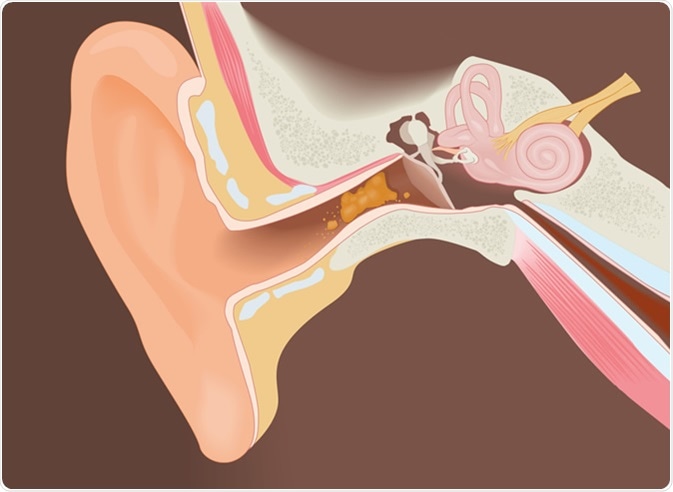 It is possible for anyone to experience symptoms related to excessive build up of earwax. Some people are more likely to affected, including people who:

For people affected by earwax impaction, it is common to experience symptoms such as:

In addition to these symptoms, untreated cerumen impaction can lead to other complications with more severe outcomes. This includes ear infection, perforated eardrum and pain in the ear.

Irrigation is the most common method used to removal cerumen by general practitioners. An oral jet irrigator is directed into the ear canal, which loosens and removes earwax. This method is even more effective if the ear is primed with topical eardrops before irrigation. It is not recommended to conduct irrigation in people with abnormalities of the ear canal or a history of ear surgery. 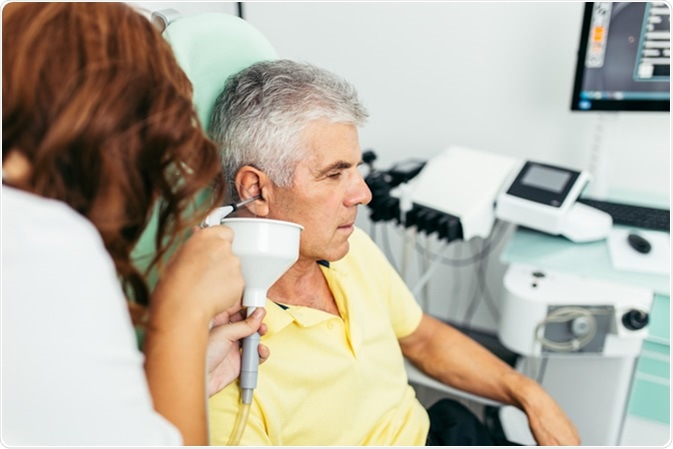 It is best if a medical professional conducts manual removal of earwax, as it is possible for the earwax to compact further causing greater blockage if individuals attempt to do this themselves. A visualization instrument is needed to navigate the ear canal, in addition to an instrument for removal, such as a loop, spoon or curette.