Understanding brain activity when you name what you see 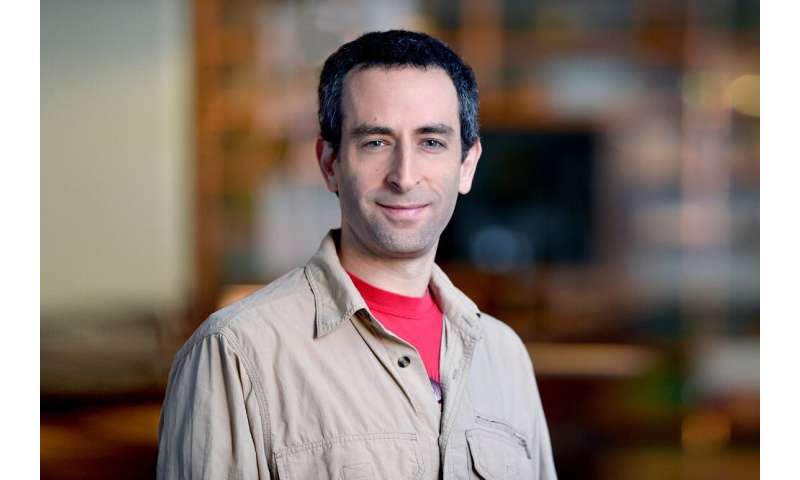 You see an object, you think of its name and then you say it. This apparently simple activity engages a set of brain regions that must interact with each other to produce the behavior quickly and accurately. A report published in eNeuro shows that a reliable sequence of neural interactions occurs in the human brain that corresponds to the visual processing stage, the language state when we think of the name, and finally the articulation state when we say the name. The study reveals that the neural processing does not involve just a sequence of different brain regions, but instead it engages a sequence of changing interactions between those brain regions.

“In this study, we worked with patients with epilepsy whose brain activity was being recorded with electrodes to find where their seizures started. While the electrodes were in place, we showed the patients pictures and asked them to name them while we recorded their brain activity,” said co-corresponding author Dr. Xaq Pitkow, assistant professor of neuroscience and McNair Scholar at Baylor College of Medicine and assistant professor of electrical and computer engineering at Rice University.

“We then analyzed the data we recorded and derived a new level of understanding of how the brain network comes up with the right word and enables us to say that word,” said Dr. Nitin Tandon, professor in the Vivian L. Smith Department of Neurosurgery at McGovern Medical School at The University of Texas Health Science Center at Houston.

The researchers’ findings support the view that when a person names a picture, the different behavioral stages—looking at the image, thinking of the name and saying it—consistently correspond to dynamic interactions within neural networks.

“Before our findings, the typical view was that separate brain areas would be activated in sequence,” Pitkow said. “But we used more complex statistical methods and fast measurement methods, and found more interesting brain dynamics.”