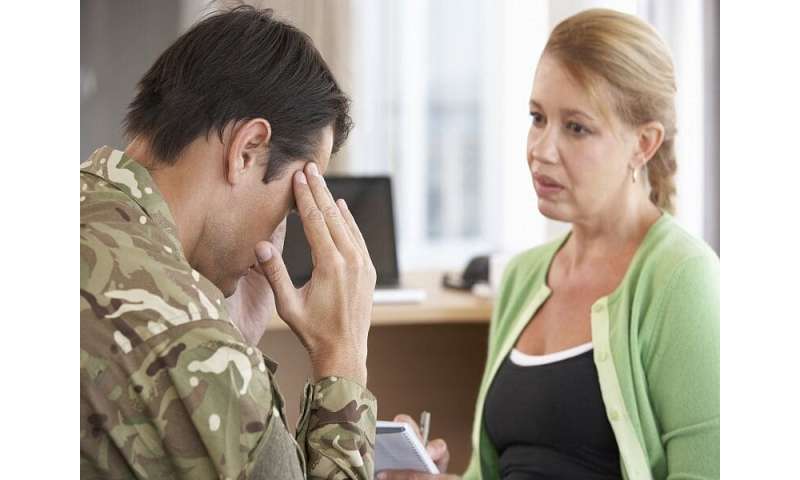 (HealthDay)—The U.S. Air Force has ordered a day off from training to focus on a suicide epidemic in its ranks.

The first-ever move was announced as the Air Force deals with 30 more suicides among airmen so far this year compared with the same time last year, CBS News reported.

“We lose more airmen to suicide than any other single enemy. Even more than combat. Seventy-eight of our brothers and sisters have given up on life this year alone,” Chief Master Sgt. Kaleth Wright said in a video message. “If we don’t do something, we could lose up to 150, 160 airmen in 2019.”