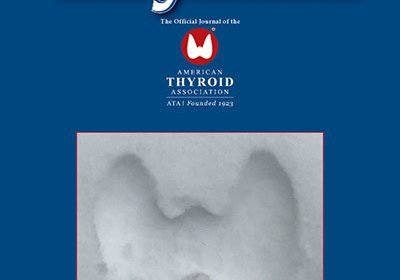 A new study spanning 45 years has shown that while Alaska Natives have a similar incidence of thyroid cancer as the U.S. white population, their tumors at the time of diagnosis tend to be larger and to have spread beyond a localized area. The data, culled from the National Cancer Institute’s Alaska Native Tumor Registry, are described in an article published in Thyroid.