Temporary Versus Long-Lasting Pins and Needles

The common phenomenon of ‘pins and needles’ sensation (or paresthesia) caused by abnormally functioning nerves is described best as tingling and prickling feelings in one or more limbs. It may be intense enough to be uncomfortable or even painful, depending on the underlying etiology. In common parlance, the nerve is said to have fallen asleep.

Pins and needles may be temporary or permanent. 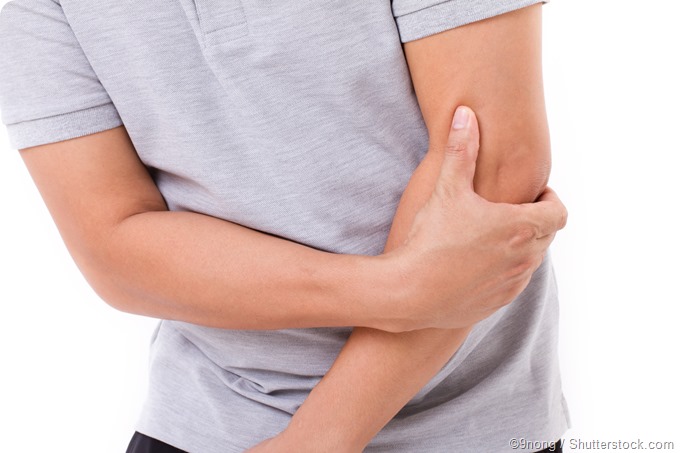 Temporary causes of pins and needles include lying or leaning against a hard surface in some position which puts prolonged pressure on a limb. This cuts off sufficient blood flow and shuts down the stream of nerve impulses. In such cases, merely changing a position restores normal function to the nerve and the sensation disappears. At first the limb feels numb and unusually heavy, but this is rapidly replaced by the onset of a fierce prickling. This is caused by random abnormal firing of sensory impulses by the recovering nerve cells to the brain and spinal cord.

Kneeling on a hard surface, or just wearing socks or shoes which are so tight as to put pressure on the nerves running near the bones of the foot, can also bring about temporary pins and needles in the lower limbs. The quickest and only remedy is to take off the pressure and allow the nerve to regain its normal metabolic activity. Nerves consume much oxygen, so a normal blood supply is crucial. Once blood flow reduces, anaerobic metabolism takes over, bringing about the creation of metabolites which result in shutting down cell activity for some time.

Raynaud’s disease is another condition in which the limbs develop pins and needles. In this case, the blood supply to the tips of the fingers or toes is cut off severely by cold external temperatures, or (in a few cases) by anxiety or stressful circumstances. This leads to impaired nerve transmission.

Hyperventilation is yet another cause of temporary pins and needles. In this case the acid-base balance in the body is upset by the excessive voiding of carbon dioxide through the breath, leading to an imbalance in the levels of various ions in the blood. This is responsible, in turn, for abnormal nerve conduction, which results in pins and needles.

When pins and needles occur very frequently or last a long time, other more serious causes should be ruled out. These primarily include neuropathies or diseases of the nerves, which may be due to nerve trauma, nerve toxicity or nerve disease.

One of the most common causes of nerve damage in modern times is diabetes mellitus, in which high blood glucose levels produce toxic results on nerve cells. Also, some toxic agents may “poison” the nerves, leading to chronic pins and needles. They include lead, radiation, and alcohol abuse. Furthermore, certain drug may cause persistent pins and needles, most notably chemotherapeutic agents, anticonvulsants, certain antibiotics, as well as drugs used to treat HIV infection.

Again, many nerve entrapment syndromes present with pins and needles among other symptoms, including ulnar nerve compression, cervical spondylitis, sciatica due to compression of the sciatic nerve in the pelvis or thigh, or carpal tunnel syndrome. In all these conditions, a major sensory nerve is compressed when it passes through a confined space which is shared by other structures, one or more of which is inflamed.

Other causes of nerve damage include: