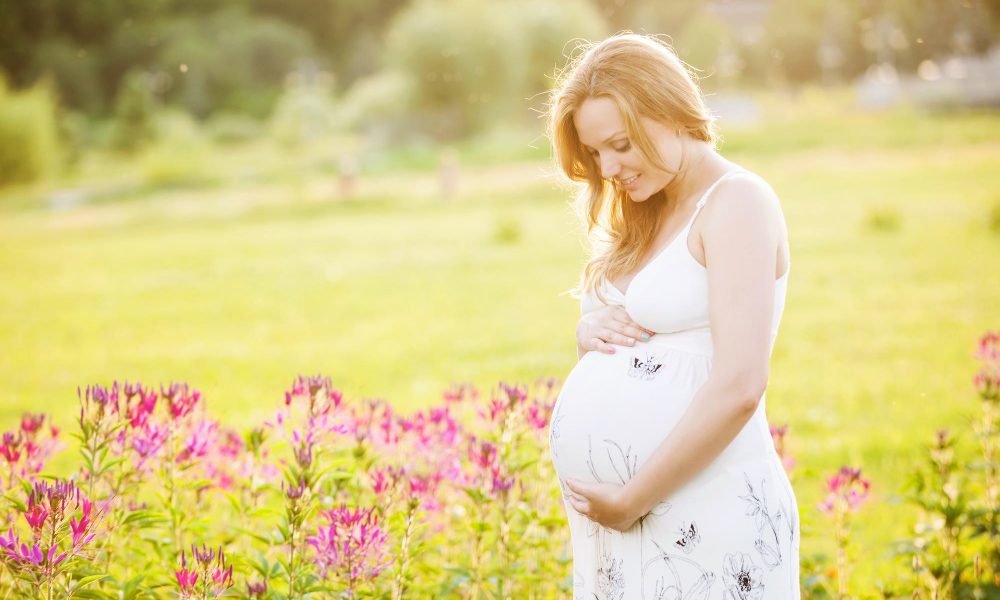 They told us how babies come into the world – when Mom and Dad, who really love each other, hug and kiss, and lie together, but they have not explained to us that pregnancy is an exact science: probabilities and odds, measurements and timings. If you want to have a baby, here’s everything you need to know before you take the first steps.

What Are The Odds?

Most women get pregnant faster if they understand their ovulation cycle. The menstrual period begins on the first day the woman releases bright red blood, not just in spots, and ends the day before the start of the next cycle (not all women have a regular cycle).

How does a woman know when she ovulates? For most women, hemorrhagic bleeding occurs about 14 days after ovulation. Therefore, in a woman with a regular cycle (a cycle that appears every 28 to 35 days), it is possible to estimate the cycle time by calculating the average menstrual cycle in the last three months, and the deficiency of 14 days.

Women with an irregular menstrual cycle or women who wish to identify ovulation more accurately can use several methods: 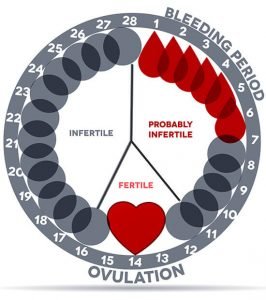 Temperature is the oldest method of all. Every day, from the beginning of the cycle, the woman has to measure her body temperature immediately after she wakes up before she even gets out of bed. After ovulation, the body temperature will rise by half a degree. This is because, after ovulation, the follicle has become a ‘yellow body’, which secretes progesterone, a hormone that supports embryo implantation and helps later in the pregnancy. This is a simple and inexpensive method, but its effectiveness is limited because the increase in body temperature usually occurs only after ovulation, sometimes even a few days later. In order to achieve pregnancy, we try to identify the days before ovulation.

This method monitors the changes that occur throughout the month in the mucus secreted by the cervix. About 5-6 days before ovulation, the follicle that develops in the ovary secretes increased amounts of estrogen. Under the influence of this hormone, the cervix secretes large quantities of clear, slippery, stretchy mucus with low viscosity. These properties help the sperm survive the mucus of the neck and penetrate the uterus. After ovulation, the ovarian follicle will turn into a yellow corpuscle and secrete progesterone, which will release a little mucus that is viscous and resistant to the sperm, preventing its passage into the uterus. Prof. Seidman: “Many women are able to recognize the changes that occur during the menstrual period in the vaginal secretions, thus they have a very effective method of identifying when ovulation is approaching and even when it has already occurred, which is also useful for preventing pregnancy by identifying ‘safe days’.”

These are over-the-counter evaluation in all pharmacies that contain markers to identify the urine of the ovulatory hormone (LH) that causes ovulation. The use of the ovulation detection kit is similar to the use of home pregnancy test kits. When the estimated ovulation date approaches, women should check their urine every day with the help of the sticks. When the line that marks the secretion of the yellowing hormone appears, it can be assumed that the ovulation will occur within 24 hours (range of 16 to 48 hours).

The method relies on the fact that estrogen levels increase as ovulation approaches. Under the influence of estrogen the concentration of salt (sodium chloride) in saliva rises, and when saliva dries it is possible to distinguish salt crystals that have a characteristic leaf shape. The method requires buying a device that helps identify the change in saliva. Do not eat or drink for 2 hours before saliva testing. 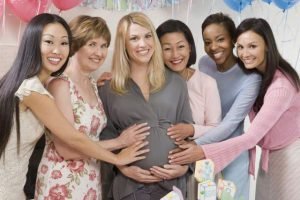 Many couples who are trying to conceive invest a great deal of energy in timing intercourse, with mathematical precision, according to the woman’s ovulation date. Theoretically, it makes sense. Recent studies have shown that the window of opportunity for sperm to fertilize the egg is quite small: four to five days before ovulation and during ovulation itself. Then the chances of becoming pregnant during this cycle drop to zero. And therefore the key would be to have intercourse frequently in those five days.

But this timing has its drawbacks, too, mainly because the body does not always work like a Swiss watch. Even if the woman’s cycle is regular, ovulation can occur every day of the month. So if you have intercourse on the day you think the woman ovulates, and you make a mistake in a few days, you might miss.

“Recent research shows that the highest chance of getting a pregnancy is when you have a day-to-day intercourse before ovulation,” says Prof. Seidemann. “

Since sperm can survive for up to six days in the cervical mucus, pregnancy can be promoted even if they have intercourse about five days before ovulation and on the day of ovulation itself, since the best time for the sperm to fertilize the egg is 2-6 hours after ovulation. Relationships after the ovulation will no longer be beneficial for pregnancy, so it is very important to accurately assess when ovulation is about to occur.”

In couples with seemingly normal fertility, who know most likely when ovulation will occur, it’s preferable to have intercourse during the fertile period every day. Prof. Seidman said – Although sperm concentration decreases with the increase in the frequency of intercourse, in most men the decline in sperm count does not reach the threshold that reduces the benefit of daily relationships.” So far, it has not been proven whether it is better or not for men with weak sperm to maintain relations less frequently.

On the other hand, since the sperm count reaches its peak after the abstinence of about five days, it makes sense to recommend that couples refrain from having intercourse in the five days preceding the ‘fertile window’. Theoretically, this will improve semen data at the time of the intercourse in the days before ovulation, although this benefit has not yet been demonstrated in controlled trials.

And how often should relations be maintained if ovulation is unknown? Prof. Seidman: “Regular intercourse, every two or three days, should provide adequate exposure of the egg to the sperm, even when ovulation is not known, but for many couples it is more convenient to have frequent intercourse around the estimated ovulation time than to consistently have intercourse over a period of 3 weeks.”

There is little importance to the position in the intercourse, as long as the man ejaculates into the female’s cervix. For the woman, it is important to lie on her back with folded knees for 15-20 minutes to allow the flow to come in contact with the cervix so more sperm can enter the uterus.

Smoking: Smoking in both partners is associated with a reduction in the chances of achieving pregnancy and also in a higher rate of self-abortions and severe fetal malformations, such as cleft lip or palate.

Age: After the age of 30, the chances of a woman becoming pregnant in any given month decreases, and they decline further with age. They drop steeply in the woman’s 40’s.