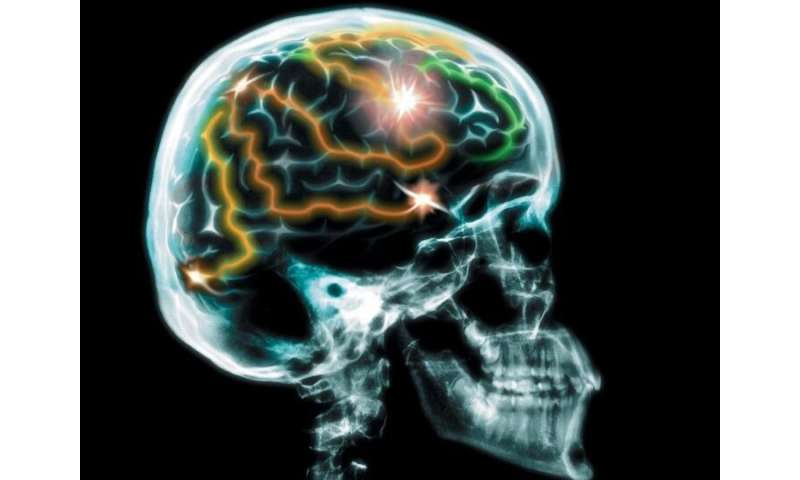 Researchers at the University of Houston have found neuro biomarkers for Parkinson’s disease that can help create the next generation of “smart” deep brain stimulators, able to respond to specific needs of Parkinson’s disease patients. Those with the disease often undergo the high-frequency brain stimulation, a well-established therapy for the progressive nervous system disorder that affects movement, but the therapy has been imprecise.

Currently, stimulators can only be programmed clinically and are not adaptable to the fluctuating symptoms of the disease which can include tremors slowness or inability to walk. The biomarkers are key to improving the technology to make it responsive, or smart.

“We can now make the closed-loop stimulator adaptive to sense a patient’s symptoms, so it can make the adjustments to the fluctuations in real time, and the patient no longer has to wait for weeks or months until the doctor can adjust the device,” said Nuri Ince, associate professor of biomedical engineering. He and doctoral student Musa Ozturk, lead author of the paper, published their findings in Movement Disorders journal.

Nearly 10 million people worldwide are living with Parkinson’s disease and approximately 60,000 Americans are diagnosed with the disease each year.

The team also reports a new understanding of the electrophysiology of Parkinson’s disease after examining cross frequency coupling in the subthalamic nucleus of patients with Parkinson’s disease both in the OFF state (before medication) and the ON state (after medication). Coupling, the interaction between the brain waves, has been reported in the past, but its significance and functional role have not been well understood. 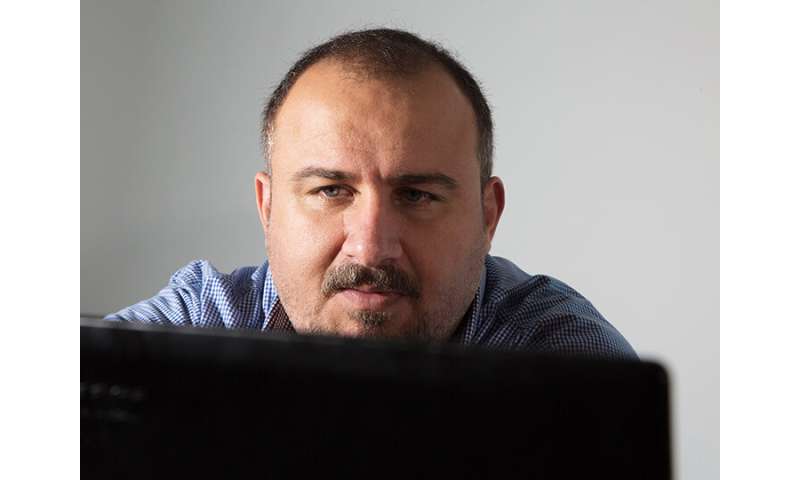 The team reports that in the OFF state, the amplitude of high-frequency brain wave oscillations in the 200-300Hz range was coupled with the phase of low-beta (13-22Hz) in all patients. After transition to the ON state, three distinct coupling patterns were observed among subjects. Among these, patients showing ON coupling between high-beta (22-30Hz) and high-frequency oscillations in the 300-400Hz range had significantly greater improvement in bradykinesia, or slowness of movement, one of the cardinal manifestations of Parkinson’s disease.