Older people who go to church have better mental health 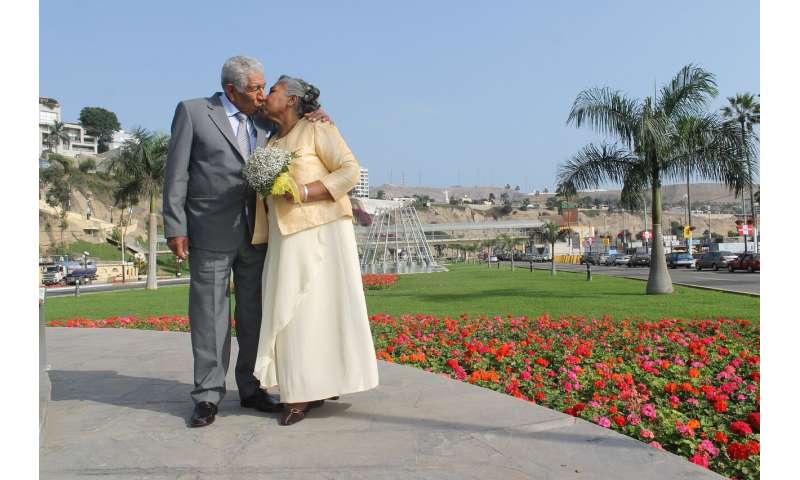 A new study released by the Irish Longitudinal Study on Ageing (TILDA) at Trinity uncovers some of the relationships between faith and mental health in Ireland.

The study is published by the peer-reviewed journal Research on Aging.

The research, involving over 6,000 adults aged 50 and over found that a majority of over 50s in Ireland attend religious services regularly, and that regular religious attendance was associated with lower depressive symptoms in this population. Observations took place for six years, from 2010 to 2016.

TILDA researcher and lead author Joanna Orr said: “This new research shows that religious belief and practice in the over 50s in Ireland is complexly associated with mental wellbeing. Considering the decline in religious participation, belief and practice in Ireland, it is important to assess how this may affect those who are religious. Maintenance of religious practice for those who are religious, as well as the maintenance and bolstering of social networks and social participation for all in this age group emerge as important.”

The key findings of the TILDA study included: