Parkinson’s disease is a neurodegenerative disorder which affects the motor and non-motor systems within the human brain. As a result of this, those with the disorder develop deficits in mobility, dexterity and executive functioning. Although, drugs and surgical interventions are primarily used to treat Parkinson’s diseases, still patients develop gradual disability. Occupational therapy aims to help patients restore their daily life activities. 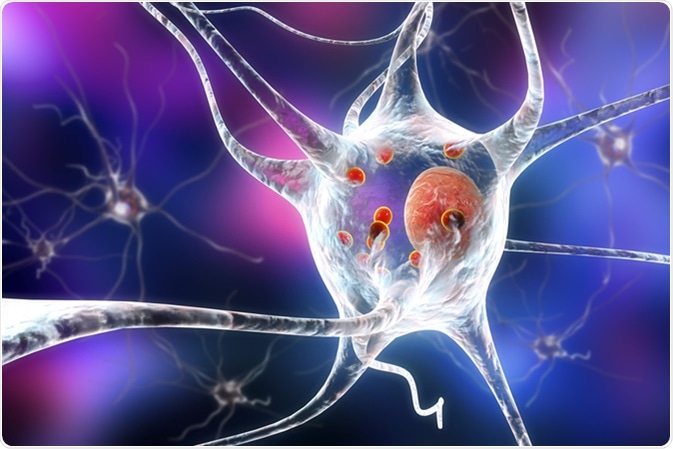 What is Parkinson’s Disease?

James Parkinson first discussed Parkinson's disease in the early 1800s in his essay about “shaking palsy”. Parkinson’s disease (PD) is a disorder affecting the neurological processes within the brain. As a progressive disease, responses to medication often decrease over time alongside daily function and social participation.

Signs and Symptoms of Parkinson’s Disease

The symptoms of Parkinson’s can be differentiated into two types; motor and non-motor symptoms. Non-motor symptoms are linked to impairments in the cognitive processes involved in the planning, execution and regulation of behavior, which is a distinctive feature of PD. Other non-motor symptoms such as mood changes and difficulties sleeping can also be experienced. The motor symptoms that develop are comprised of: bradykinesia, defined as slowness of movement and is linked to disorders of the basal ganglia; rigidity, characterized by an increased in resistance; and tremors at rest.

Extensive research has found that those with PD have dopaminergic cell loss within the substantia nigra (basal ganglia structure found in the midbrain plays vital role in reward, addiction and movement). It is not currently known why dopamine-producing nerve cells die. However, researchers consider it to be caused by a combination of genetic and environmental factors. Subsequent research has found there to be a genetic link to the development of PD. Specifically, several causative monogenetic mutations have been discovered. However, it is thought that this explanation can only account for a relatively small number of PD cases.

Research has indicated that many alterations occur in the brain of people affected with PD. Two such changes are:

Current treatment options for Parkinson’s disease include the prescription of anticholinergic drugs and dopamine agonists principally levodopa and dopa decarboxylase inhibitor. The use of drug treatments is considered to improve the quality of life of patients and have even been found to increase life expectancy in those with idiopathic Parkinson’s disease. Unfortunately, it is well documented that long-term use of particular drug treatments such as levodopa precipitates motor complications such as involuntary movements and fluctuations in response.

In the early stages of Parkinson’s disease, for most, drug treatments allow individuals to continue with their working, everyday self-care and leisure activities. However, as the disease progresses into in its complex latter stages, those with PD can often be faced with a significant number of motor, cognitive and communication impairments that decrease their ability to manage their daily life. This in turn causes high levels of disability and a reduced quality of life. Occupational therapy can be used to treat these issues.

For most individuals with Parkinson’s disease, they will receive a multidisciplinary treatment plan including occupational therapy (OT). The main role of OT is to increase performance and engagement in activities within the home or community that are valued by the individual. The aim of this is to improve functionality and overall quality of life.

With the support of occupational therapists, patients with PD are supported to maintain their everyday level of self-care, work and leisure activities for as long as possible. Specifically, the patients are helped to reorganize their daily routine as well as to learn new skills for alternative or adaptive ways to complete activities. When the maintenance of daily activities can no longer be upheld, occupational therapists teach their patients how to change and adapt their roles. As a consequence, most experience a reduction in stress and disability and an improvement in the overall quality of life, despite the natural increase in impairment.

To achieve this, occupational therapists use a combination of strategies including movement and cognitive strategies and adaptation of daily routines and the physical environment. Training and advice are also given to patients with PD, and specific interventions can also be produced to achieve the patient’s personal goals. Some of the alterations employed by an occupational therapist are:

While there has been an extensive amount of research investigating Parkinson’s and the effectiveness of treatment options, systematic reviews analyzing occupational therapy specifically, reveal a lack of robust studies that conclude the effectiveness of OT in Parkinson’s treatment. Research does indeed exist that examines OT as part of a multidisciplinary approach. However, the sole contribution and benefit of OT cannot be derived from the research.

Occupational therapy as a treatment method for those with Parkinson’s disease has been shown to be effective in restoring an individual’s abilities to maintain their everyday life. As drug treatments usually become less effective or can cause further complications like disabling dyskinesia, it’s essential that occupational therapy is used alongside other treatment methods to tackle both the motor and non-motor symptoms.