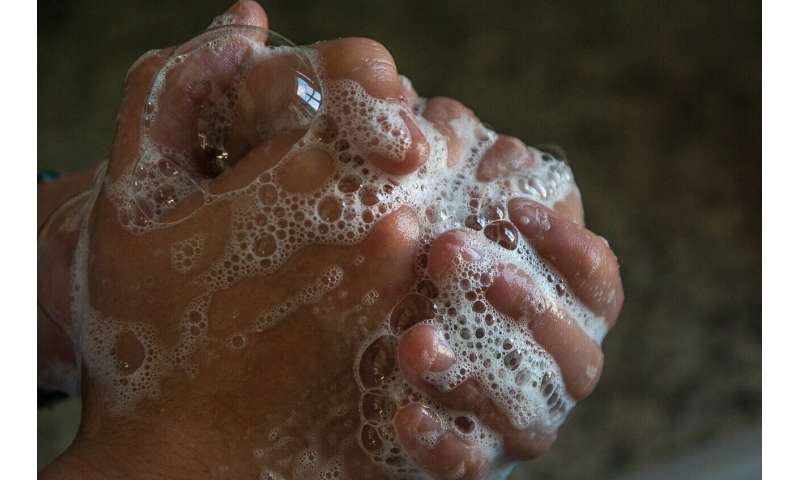 Since its implementation in 2009, the National Australian Hand Hygiene Initiative (NHHI) has seen significant, sustained improvements in hand hygiene compliance among Australian healthcare workers, and reduced risks of potentially fatal healthcare-associated Staphylococcus aureus infection, according to new research being presented at this year’s European Congress of Clinical Microbiology & Infectious Diseases (ECCMID) in Amsterdam, Netherlands (13-16 April), and published in The Lancet Infectious Diseases.

For every 10% increase in hand hygiene compliance, there was an associated 15% decline in the incidence of S. aureus bloodstream infection in Australia’s 132 largest public hospitals, which provide over three-quarters of all public inpatient care (over 15 million patients-days nationally in 2016-17).

The national culture-change programme could be a template for similar initiatives in other countries, researchers say.

“Hospital-acquired infections are a major concern for hospitals around the world and S. aureus is among the most dangerous,” says Professor Lindsay Grayson from Hand Hygiene Australia who led the research. “The risks to patients are enormous, as are the associated hospital costs. Despite robust evidence supporting improved practices for hand hygiene, securing compliance is notoriously difficult, and few national programmes have been sustained in the long-term.”

In this study, Grayson and colleagues analysed outcomes of the NHHI in the 8 years after its implementation (Jan 2009 to June 2017). All hand hygiene compliance auditing was done by direct observation three times a year (measured as a percentage of observed moments), and the clinical impact of the programme was assessed by linking data on hospital-level incidence of S. aureus infection with hospital-level hand hygiene compliance.

While compliance steadily improved for each healthcare worker type (eg, doctor, nurse, and allied health), adherence was consistently 10-15% lower among medical staff compared to nursing staff over the 8-year study.

The researchers point out that a negative correlation between annual change in hand hygiene compliance and annual change in S. aureus infection at the hospital level (especially for the largest hospitals), suggests that declines in S. aureus infection were not simply time dependent, but were more likely associated with changes in hand hygiene compliance. 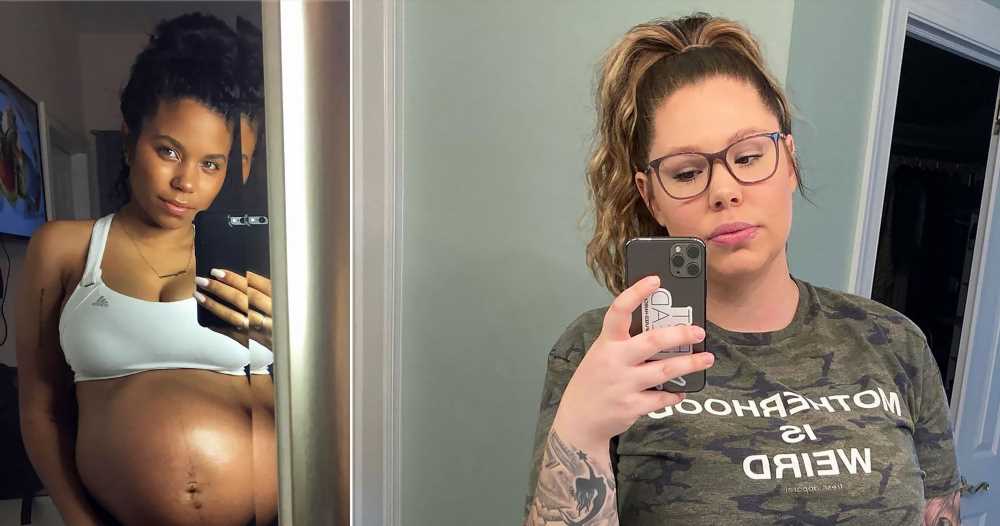 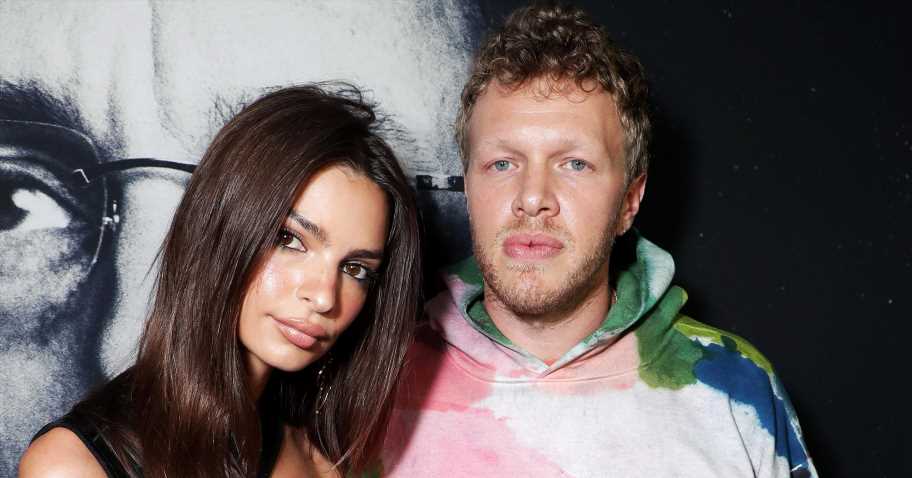 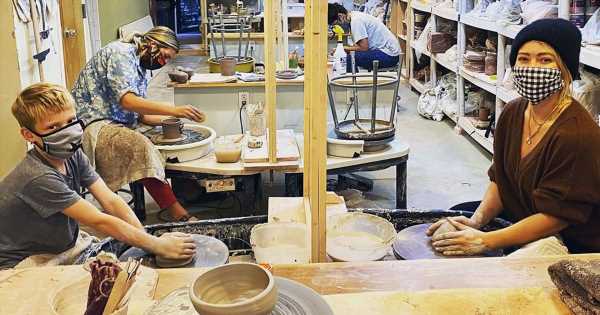 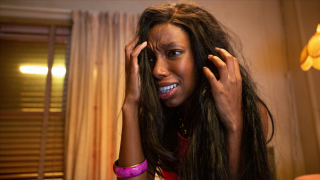 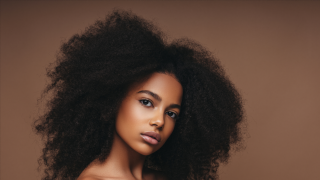