Scynexis Announces Submission of New Drug Application to the U.S. Food and Drug Administration for Oral Ibrexafungerp for the Treatment of Vaginal Yeast Infection

Based on FDA timelines, the Company expects to receive notification if the NDA has been accepted for filing and substantive review in December 2020.

“The submission of this NDA marks the next step toward bringing the first new class of oral antifungals in over 20 years to women suffering from vaginal yeast infections and their healthcare providers, who, to date, have had only one class of medications. I couldn’t be prouder of the entire SCYNEXIS team for its talent, hard work and dedication in completing this major milestone,” said Marco Taglietti, M.D., President and Chief Executive Officer of SCYNEXIS. “With this submission completed, we now increase our focus on the ongoing preparations for a successful commercial launch of ibrexafungerp in the U.S. and advancing our ongoing clinical trials of ibrexafungerp in hospitalized patients with serious and often resistant fungal infections. We believe that ibrexafungerp may be the modern antifungal therapy, that will have utility for a broad range of today’s fungal infection patients as fluconazole did almost 30 years ago.”

Jim Maffezzoli, Vice President of Marketing and Sales, added, “The vaginal yeast infection market is well-established and growing, with over 16 million prescriptions written and 18 million over-the-counter units sold annually. For decades, however, there has been a lack of innovation in this space to meet the needs of women who are not satisfied with the existing, azole-class treatments. Based on ibrexafungerp’s unique collection of attributes, such as a differentiated mechanism of action which, unlike the azoles, enables killing of the fungus, we believe our new treatment has significant potential in this segment. If approved, we are confident that we can successfully execute on our commercialization strategy and capture a meaningful percentage of the VVC addressable market.”

Ibrexafungerp has been granted both Qualified Infectious Disease Product (QIDP) and Fast Track designations by the FDA. Under QIDP status, ibrexafungerp is also eligible to receive priority review, which can expedite the review process to six months following acceptance of the NDA submission. Additionally, under QIDP designation, ibrexafungerp is eligible for an additional five years of market exclusivity.

About Vulvovaginal Candidiasis (VVC)
VVC, commonly known as a vaginal yeast infection due to Candida, is the second most common cause of vaginitis. Although these infections are frequently caused by Candida albicans, fluconazole-resistant Candida strains, such as Candida glabrata, have been reported to become increasingly more common. VVC can be associated with substantial morbidity, including significant genital discomfort, reduced sexual pleasure, psychological distress and loss of productivity. Typical VVC symptoms include pruritus, vaginal soreness, irritation, excoriation of vaginal mucosa and abnormal vaginal discharge. An estimated 70-75% of women worldwide will have at least one episode of VVC in their lifetime, and 40-50% of them will experience two or more episodes.

Current treatments for VVC include several topical azole antifungals (clotrimazole, miconazole, and others) and fluconazole, the only orally-administered antifungal currently approved for the treatment of VVC in the U.S. Fluconazole reported a 55% therapeutic cure rate in its label, which now also includes warnings of potential for fetal harm, illustrating the need for new oral alternatives. The needs of women with moderate-to-severe VVC, recurrent VVC, VVC caused by fluconazole-resistant Candida spp. or VVC during child-bearing age are not fully addressed by oral fluconazole or topical products. In addition, there are no oral alternatives for VVC patients who do not respond to or do not tolerate fluconazole, and there are no FDA-approved products for the prevention of recurrent VVC.

Statements contained in this press release regarding expected future events or results are “forward-looking statements” within the meaning of the Private Securities Litigation Reform Act of 1995, including but not limited to statements regarding timelines for review and approval. Because such statements are subject to risks and uncertainties, actual results may differ materially from those expressed or implied by such forward-looking statements. These risks and uncertainties include, but are not limited, to: risks inherent in SCYNEXIS’s ability to successfully develop and obtain FDA approval for ibrexafungerp, the timing of acceptance by the FDA of the NDA submission; the expected costs of studies and when they might begin or be concluded; SCYNEXIS’s need for additional capital resources; and SCYNEXIS’s reliance on third parties to conduct SCYNEXIS’s clinical studies. These and other risks are described more fully in SCYNEXIS’s filings with the Securities and Exchange Commission, including without limitation, its most recent Annual Report on Form 10-K and Form 10-Q under the caption “Risk Factors” and other documents subsequently filed with or furnished to the Securities and Exchange Commission. All forward-looking statements contained in this press release speak only as of the date on which they were made. SCYNEXIS undertakes no obligation to update such statements to reflect events that occur or circumstances that exist after the date on which they were made. 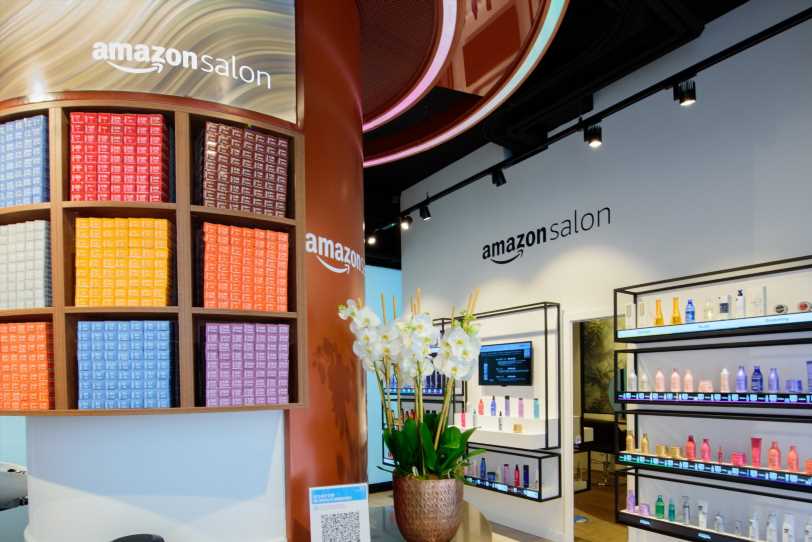 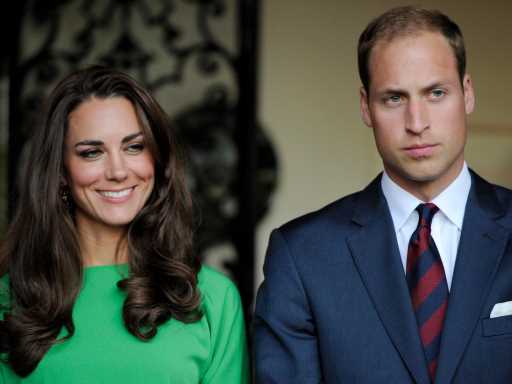 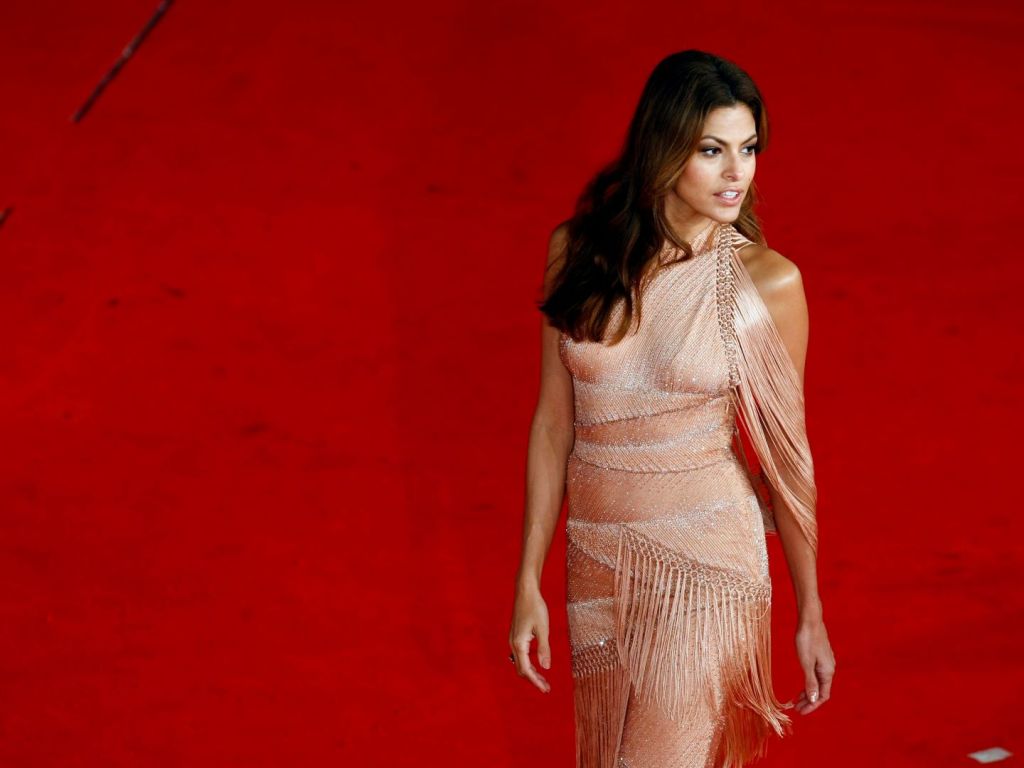 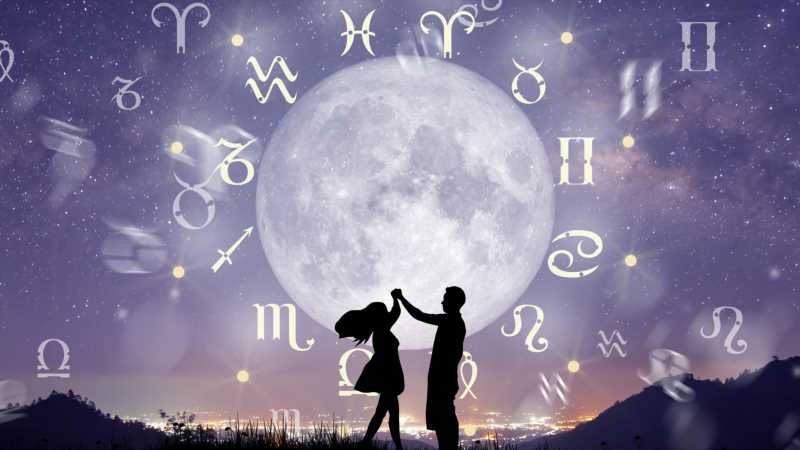