The lack of new antibiotics is among the most critical challenges facing medicine. Researchers have been on the hunt for new drugs to combat “superbugs” that cannot be penetrated by current antibiotics.

Rather than looking for drugs that forcibly penetrate bacteria, researchers tried a new approach: tricking bacteria into taking up a molecule that looks like food, but wreaks havoc once inside. A study of this approach shows initial success in mice and humans.

The work is described in the Sept. 26, 2018, issue of Science Translational Medicine. The two primary investigators, Pradeep Singh and Christopher Goss, are faculty members at the University of Washington (UW) School of Medicine.

Their study focused on one superbug, Pseudomonas aeruginosa, which causes infection in the lungs, urinary tract, wounds and elsewhere. It is a particular problem in patients whose ability to fight infection is impaired because of illnesses such as cystic fibrosis, cancer and AIDS.

The researchers studied gallium because it is a metal similar to iron, a critical nutrient for bacteria during infection.

“The body goes to great lengths to keep iron away from bacteria, and infecting organisms crank up special systems to import iron and steal it from the host,” said Singh, the senior author and a UW professor of microbiology and medicine. 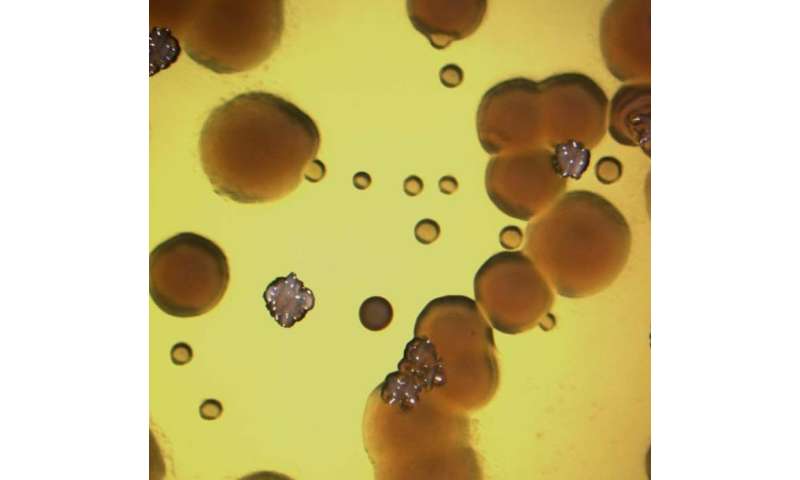 Goss, a UW professor of medicine and pediatrics and the paper’s first author, described gallium as a Trojan horse. “Gallium not only fails to nourish bacteria as iron would, it actually harms them.”

The researchers also discovered how gallium works. “Gallium disrupts machinery that bacteria use to make new DNA, and without this the bacteria can’t multiply,” said co-author Bradley Britigan, professor of internal medicine at the University of Nebraska Medical Center. “This and other essential processes require iron, and gallium is a monkey wrench that shuts the system down.”

In lab studies, bacteria developed resistance to gallium at low rates, and gallium’s potency was increased when used in combination with some existing antibiotics. These factors led the researchers to test gallium in mice and then in humans. 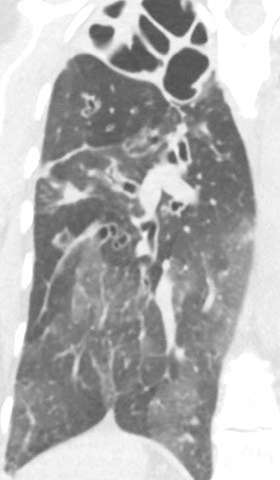 “Our preliminary study in a small group of people with CF suggests that gallium is safe and improves patients’ lung function,” Goss said. “These are exciting results, but we need to do more studies to determine if gallium can be developed into a routine, safe treatment.”

The idea of disrupting bacterial nutrition as an antimicrobial strategy was raised in the 1800s by Louis Pasteur, but such treatments have been difficult to develop.