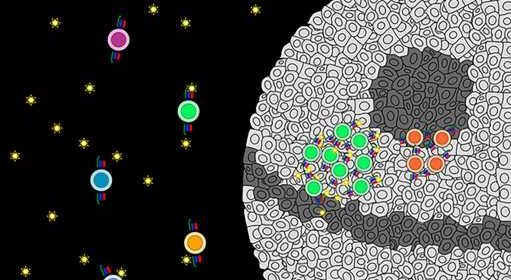 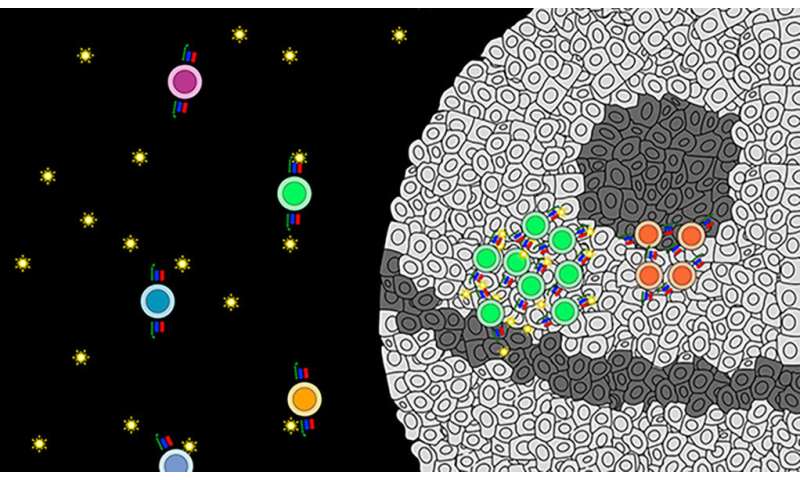 Immunotherapy has revolutionized the treatment of cancer in the last decade, yet many tumors do not respond to these new therapies. A new genome-wide screen of 20,000 human genes in T cells have turned up several new candidates to unleash the immune system’s ability to attack a variety of tumor types, Yale researchers report Aug. 22 in the journal Cell.

“Immunotherapy is not effective in all patients and 70 percent to 80 percent don’t respond to treatment,” said Yale’s Sidi Chen, assistant professor of genetics and senior author of the study. “We asked: Why don’t we take one gene at a time and see which ones are responsible for tumor growth and might be targets for new therapies?”

Many immunotherapy treatments are based on inhibiting the gene PD1, which suppresses the ability of T cells to mobilize and attack cancer tumors. These therapies have dramatically increased survival of patients with some types of cancers, such as melanoma and lung cancer. Yet even in these cancers, only 30 percent to 40 percent of patients respond to immunotherapy alone. For most cancer types, the response rates are below 20 percent—and below 10 percent for some aggressive tumors.

The new platform developed at Yale utilizes CRISPR gene editing technology to knock out genes individually in mice to see which ones might have biggest impact on the immune system’s response to tumors. One of genes identified in the new research, DHX37, was found to suppress the response of CD8 “killer” T cells to tumors in mice. The researchers showed that mice bred to have triple negative breast cancer showed a significant reduction of tumors when DHX37 was edited from their genomes.

“Once we eliminated this brake on the immune system, the killer T cells could go crazy attacking tumors,” Chen said.