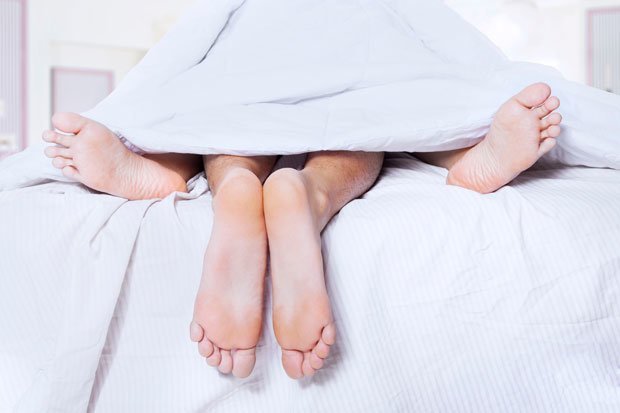 New research commissioned by LELO UK has revealed the sexual habits of the UK’s football fans.

While they remain trophy-less, Tottenham Hotspur have come top of the pile, as their fans lead the way.

A whopping 71% of Spurs fans reckon their partner reaches orgasm every time they have sex, putting them top of the table.

Further down the list, Arsenal fail to make the top four as they sit fifth with 63% of their fans saying they always make their partner orgasm.

Footing up the table in the relegation zone are Brighton fans who back themselves at just 43%.

The research by LELO – which surveyed 4,000 fans across the UK – is part of their mission to normalise conversations about sex, helping couples to communicate their way towards better sex.

Kate Moyle, sex expert at LELO said: “We want people all across the country to bring the same passion and dedication that they have for football, into the bedroom.”

“The results of our research though shows that there are massive gaps between the quality of sex being enjoyed by football fans across all of the Premier League teams.”

This certainly is the case with Brighton, who not only have a low 43% orgasm chance, but also rate themselves at just 4.6 out of 10 in the bedroom.

It seems Hammers fans are more focused on their football, as just 37% of West Ham supporters say they have sex at least once a week, and 19% of them stating they have no sex at all.

No such issues for former Premier League champions Leicester City fans as they seem to have as much stamina as their players.

They reckon they last almost a third of a football match in bed at 28 minutes, with Bournemouth and Arsenal also showing great longevity at 27 minutes.

Here’s the full list of what percentage of fans say they make their partner orgasm in the bedroom:

Earlier this year, we also revealed that men are more likely to think about football than sex in their day to day lives.