For Brian Austin Green and Megan Fox, supporting their sons in whoever they are is a no-brainer.

The couple spoke with PEOPLE Monday evening at PUBG Mobile’s #Fight4TheAmazon event in Hollywood, California, where Fox opened up about how it’s “really easy” to encourage Journey River, 3, Bodhi Ransom, 5½, and Noah Shannon, 7, to be themselves.

“It’s about releasing control, right? That’s all it is,” said Fox, 33. “It’s [about] allowing them to be who they are and relinquishing control, because they were born to be who they are, and it’s my job to support that process, not to get involved and micromanage and mold them into what I think they should be.”

“It’s [about] being of that mindset of realizing that they come as the teachers to us,” the actress continued. “We’re here to keep them alive, but we’re learning all the lessons from them.”

Never miss a story — sign up for PEOPLE’s free daily newsletter to stay up-to-date on the best of what PEOPLE has to offer, from juicy celebrity news to compelling human interest stories.

Brian Austin Green Says He’s the “Bad Cop” in Parenting with Megan Fox: It “Was an Issue”

Green — who’s also dad to 17-year-old son Kassius Lijah, from a previous relationship with Vanessa Marcil — told PEOPLE the couple “just encourage” their kids to be their true selves, whatever that looks like.

“We don’t encourage them to be themselves, we just encourage whoever they are,” said the 90210 star, 46. “I know for me, [the more time passes,] the more I really realize and am okay with the fact that they are people.”

The involved parents are also teaching their children to be environmentally friendly. As Fox explained to PEOPLE, “We send them to an organic, sustainable, vegan school where they’re seed-to-table, they plant their own food. They grow it, they harvest it and they take it to local restaurants to sell it, so they understand how all of that works.”

“I’m very specific about never harming animals,” she added. “We don’t step on ants; we don’t do things like that. We don’t rip flowers out of the ground, because we think they’re beautiful. I teach them that plants are sentient beings — they have feelings, thoughts and emotions — so that’s what we’re doing.”

The Jennifer’s Body actress revealed to reporters at the event that despite their good intentions, accidents happen, even though their kids are “really good about” not hurting Earth’s crawliest creatures.

“My son accidentally stepped on a roly-poly once and he was devastated, and we had a full funeral for it,” Fox said. “We did a ceremony, we buried it, we lit sage, we released him back. So they’re very involved.”

And does the family have any special holiday plans? “We decorate a lot,” Fox told PEOPLE. “My mom’s coming into town. We usually play a lot of board games as a family around the holidays, just typical stuff like that.”

With three young children running around, date nights for the couple are scarce — and low-key, they shared with reporters. “We go see movies at like 11 in the morning. We go have lunch,” Green said. 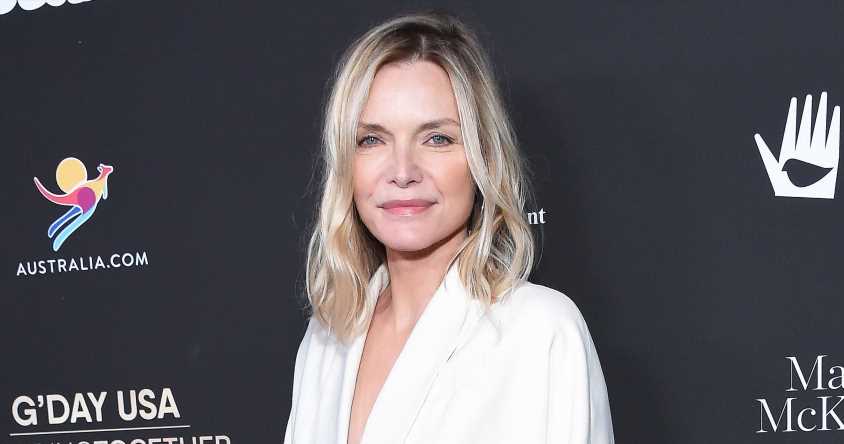 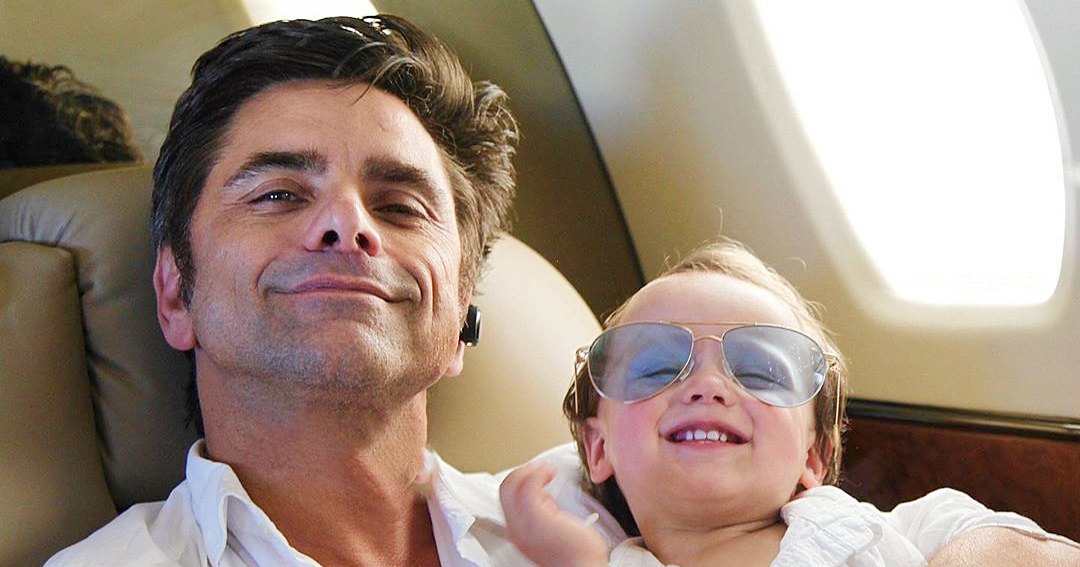 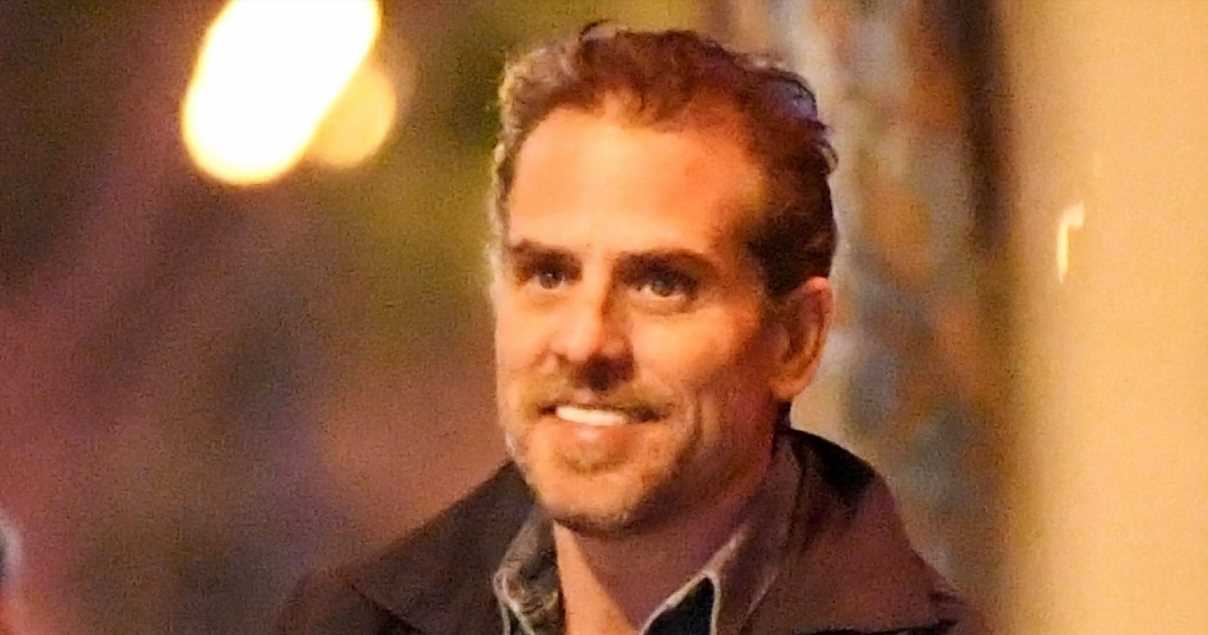 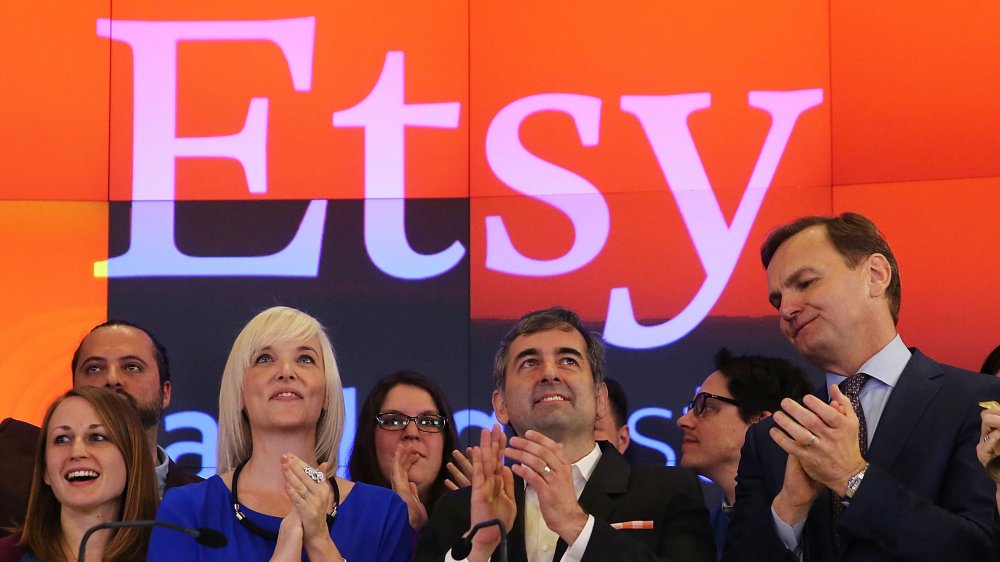 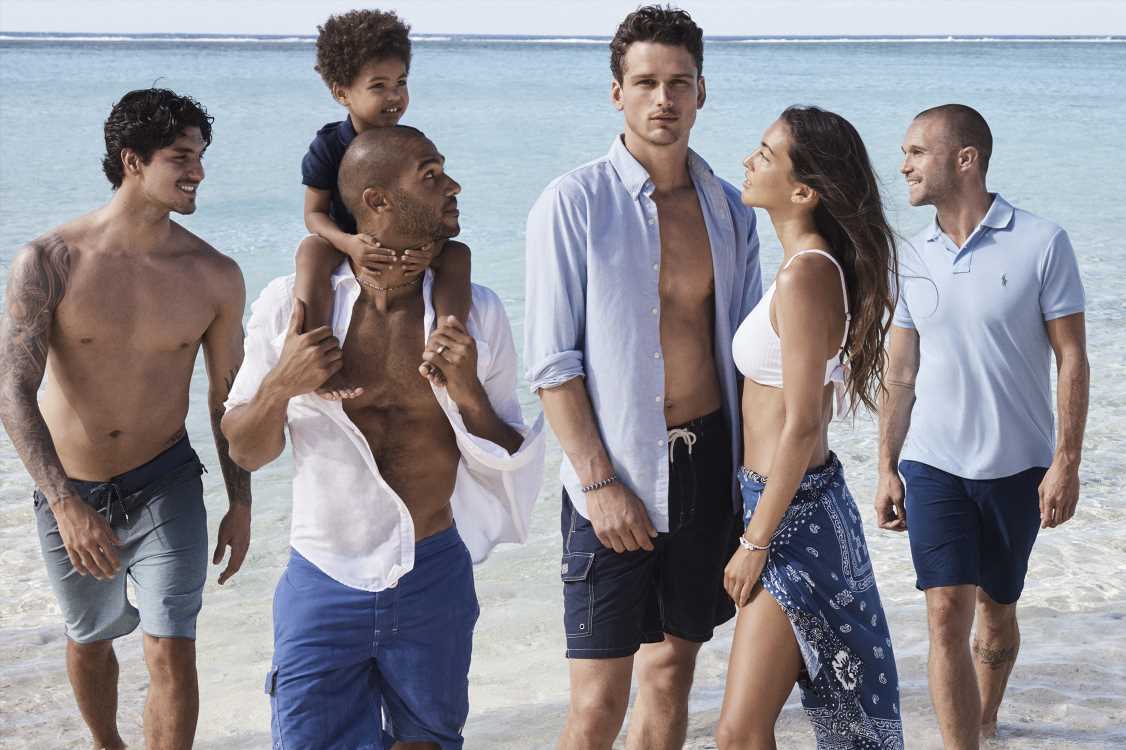