Despite working with her on multiple television projects, Adam Shankman is remembering Naya Rivera's biggest role as Mom.

On Monday night — hours after the actress's body was recovered from Lake Piru in California, following her disappearance five days previous — the director, producer and choreographer, 55, shared a video tribute to Rivera, who died at the age of 33.

The 1-minute clip sees Rivera and her only child, 4½-year-old Josey Hollis, singing the "Skinnamarink" song, made popular by kids' musical trio Sharon, Lois & Bram on The Elephant Show in the 1980s.

"All right, you want to sing it? You start," Rivera addresses Josey in the footage, before launching into the song with her little boy. Rivera was reported missing after renting a pontoon boat at the lake with Josey. After the boat was overdue for return following the three-hour rental, staff at the lake found it at the north side of the body of water with her son aboard, but not Rivera.

According to NBC Los Angeles, Josey was wearing his lifejacket when he was found asleep on the vessel. An adult lifejacket, believed to be the one provided to Rivera, was still on the boat. The police said the lake would remain closed to the public for the duration of the search — which had shifted to a mission to recover Rivera's body by the following morning, as police had presumed her to be dead.

After the actress went missing, Ventura County Sheriff's Capt. Eric Buschow told the Los Angeles Times that Josey was "in good health" after being found, adding, "The family is going through a very traumatic time right now."

Rivera's last post on Instagram was a close-up snapshot of her and her little boy sharing a sweet embrace and a smooch, shared one day before her disappearance. "Just the two of us," she captioned it.

Following her disappearance, a source told PEOPLE in part of Rivera, "Her son comes first. That's apparent in everything she's posted and done. Everything is about her son." 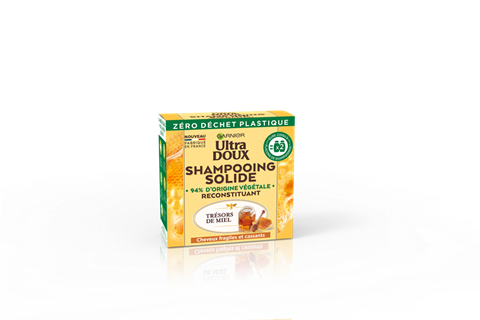 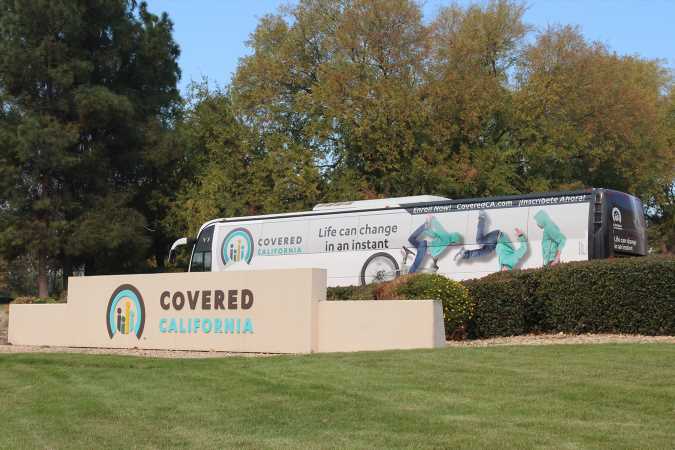 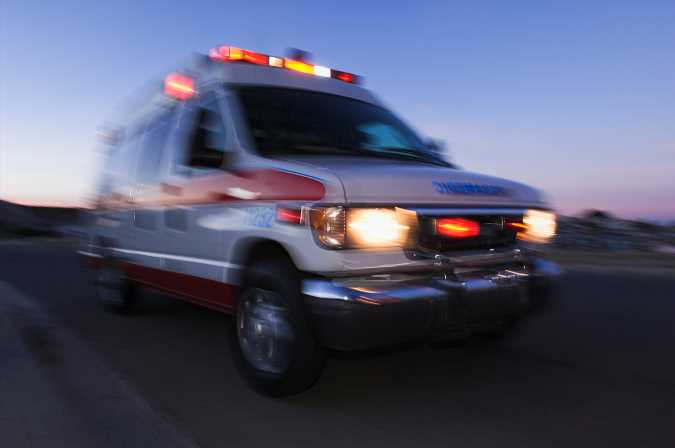 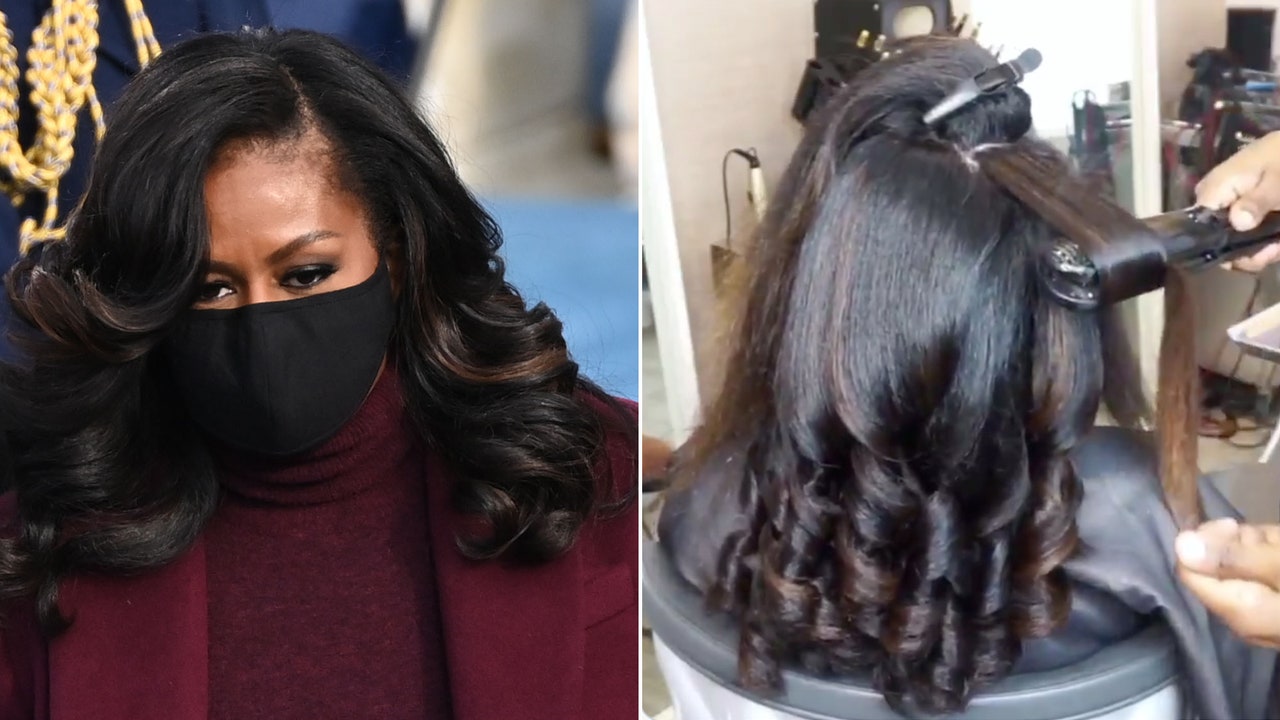 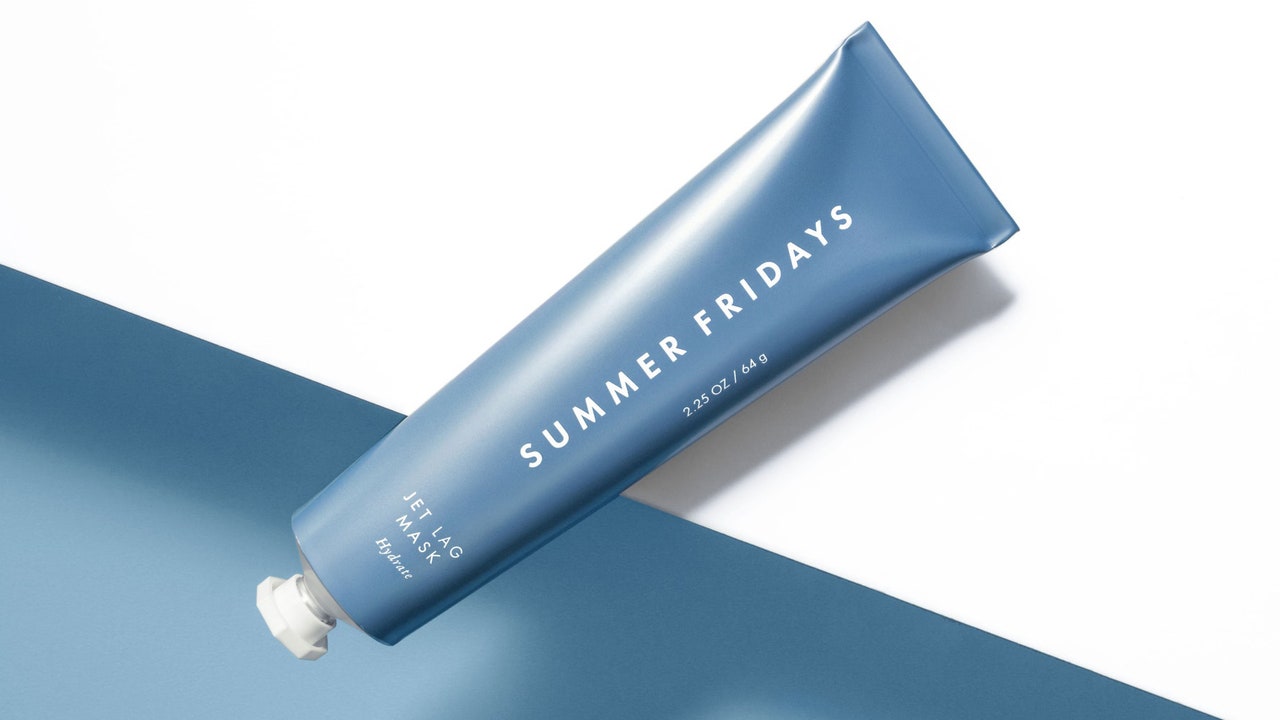 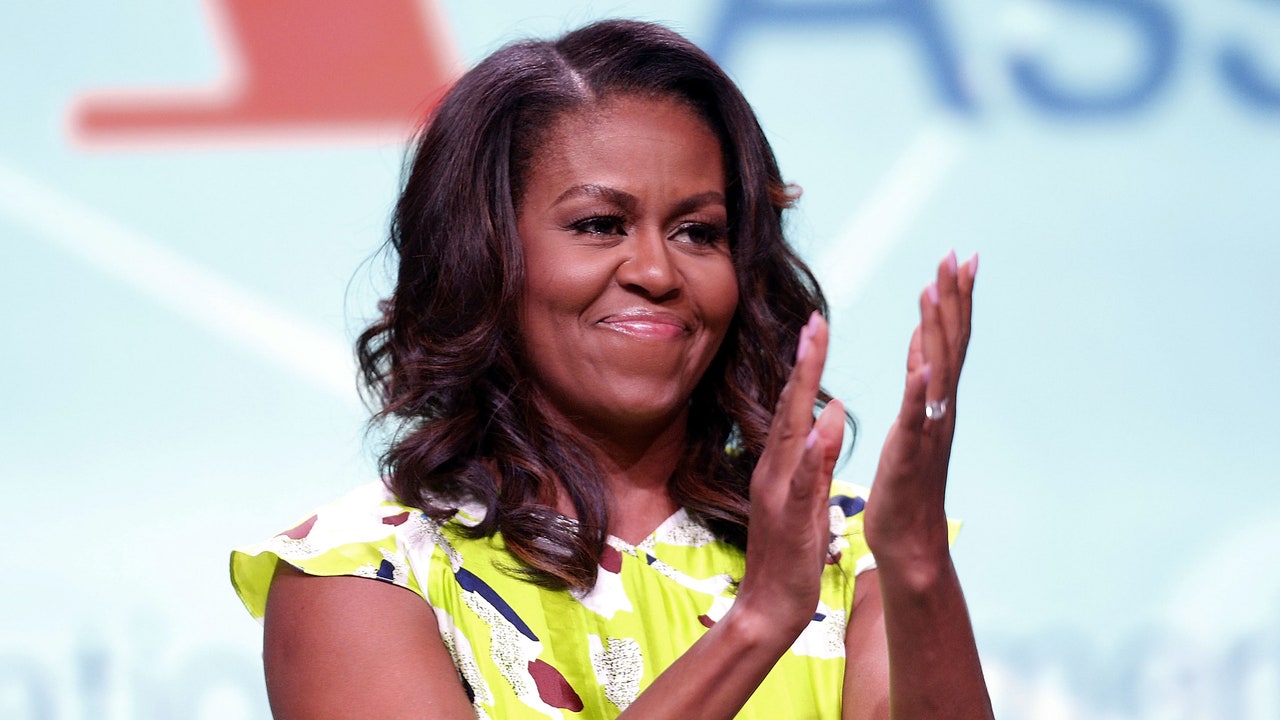