Corey Bohan Shares Message for Daughter Kirra After Getting Visitation

Looking ahead! Audrina Patridge’s ex-husband, Corey Bohan, posted an Instagram message to his 3-year-old daughter, Kirra, after getting visitation. 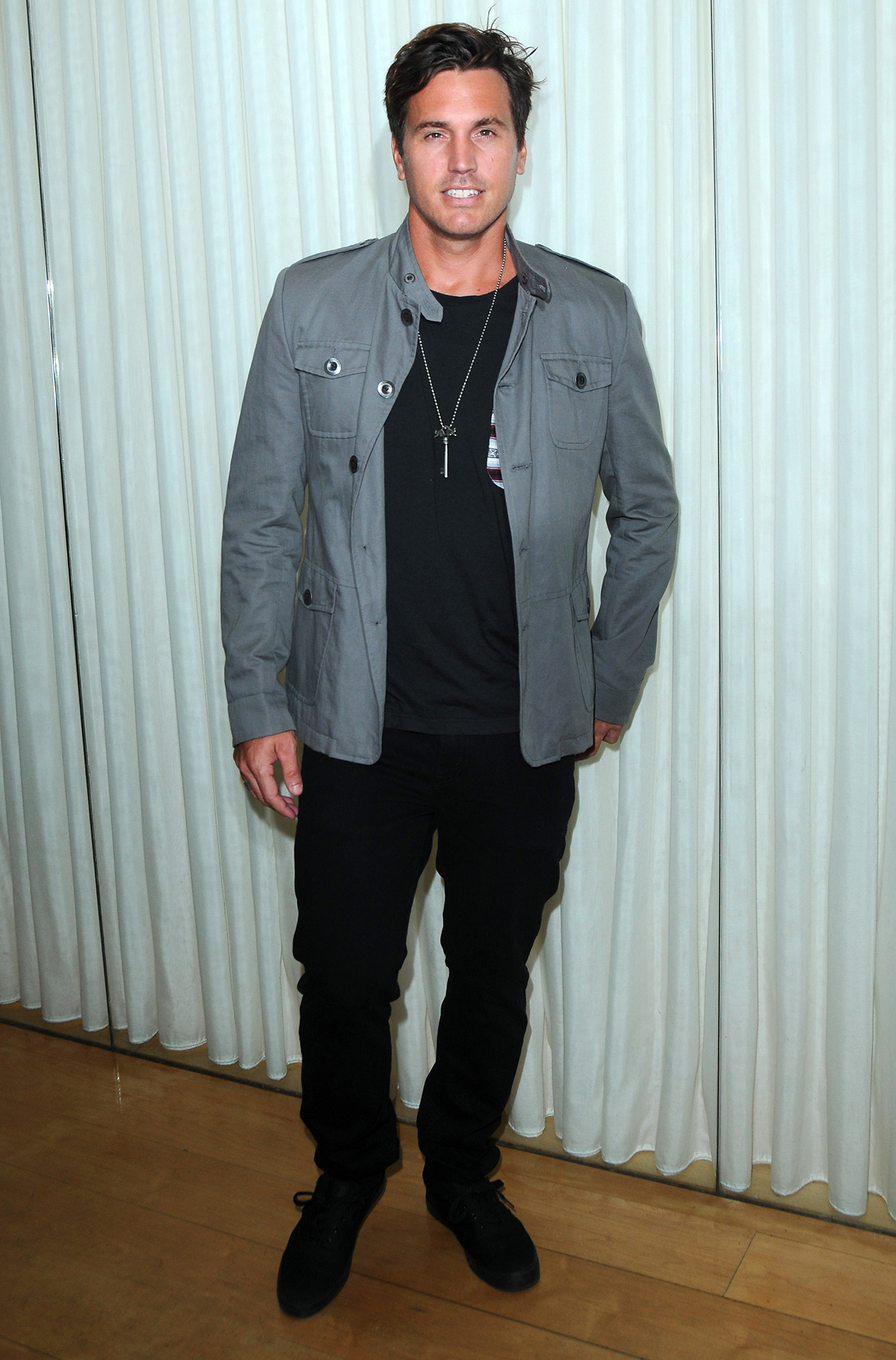 “See you soon Kirra. #dad #daughter,” the BMX biker, 37, captioned the Monday, August 12, social media upload. In the pic, the toddler smiled beside a bike while rocking a pink helmet, matching glasses, a Minnie Mouse shirt and floral tights.

Earlier that day, an Orange County, California, judge ruled that the athlete would have monitored visitation of Kirra.

This came one month after the Hills: New Beginnings star, 34, was granted a temporary restraining order amid abuse allegations, which meant that her ex had to stay 100 yards away from Patridge, their daughter and her school. The MTV personality sought to make the restraining order permanent on Monday, but the hearing will be held off until the Orange County District Attorney decides if criminal charges are going to be filed against Bohan.

Patridge’s rep told Us, “There is no joint custody order or agreement. Audrina has sole physical and sole legal custody of their child. Audrina did not object to continuing the hearing on the permanent DVRO — just the opposite. Audrina agreed to continue the hearing due to the ongoing criminal referral to the District Attorney’s Office.”

The Los Angeles native gave birth to Kirra in 2016 and married Bohan the following year. The pair called it quits less than a year after their wedding when the Hills alum alleged that the Australian biker became violent with her multiple times and threatened suicide.

“[Bohan] has become increasingly possessive, angry, agitated and jealous of my work and travel schedule,” Patridge claimed in September 2017 court documents, obtained by Us. “His aggressive behavior usually escalates whenever I am paying attention to work obligations, rather than to him. When we are apart he texts me obsessively, rattling my nerves and making it difficult for me to concentrate on my work commitments.”

Their divorce was finalized in December 2018.